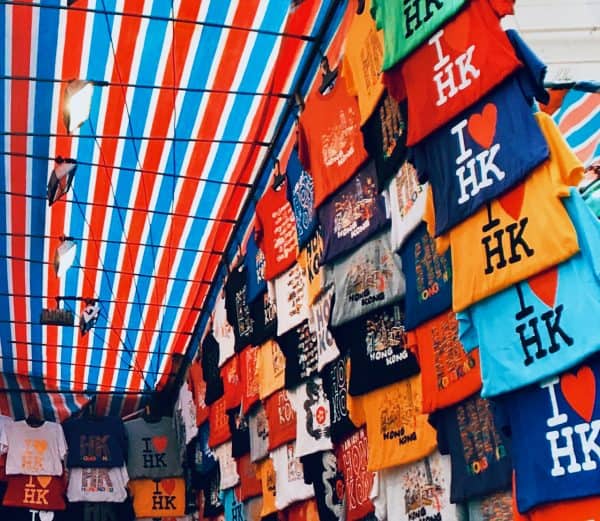 ZA Bank and Mox are reportedly leading Hong Kong’s digital bank market,  accounting for around 70% of all virtual banking customer deposits (as of the end of last year). This, according to a report from Reuters that referenced annual reports from banks in the city.

This figure represents a 39% market share, meanwhile, Standard Chartered-backed Mox Bank received a total of HKD 5.2 billion (appr. $670 million) in deposits, which is about 33% of the total market.

Consultancy firm Quinlan and Associates has noted that within the next 4 years, as much as HKD 76 billion in revenue might be an achievable target for Hong Kong’s digital banks. They may potentially be holding an aggregate revenue market share in the larger banking industry of almost 20%, and might also be serving around 1.9 million clients, or nearly 25% of the city’s resident,  Quinlan has projected.

As first reported by Fintech News HK (which referenced regulatory data from a report shared by the SCMP), Hong Kong’s eight virtual banks are serving around 580,000 clients. ZA Bank, Mox Bank and WeLab Bank, which are the city’s homegrown digital banking operations, now account for around 85% of the total deposits held by virtual banks.

ZA Bank, which has acquired an insurance agency license, is providing a wide range of products, according Quinlan and Associates’ research. The bank offers personal and business loans and a debit card as well. ZA Bank reported in March 2021 that it had acquired around 300,000 clients during its first year of doing business.

Mox Bank has managed to surpass 100,000 customers, as of April 2021. It has only been operational for about 8 months. The digital bank intends to double its client base by the end of this year. It will be offering the typical personal loans, installment payments, foreign exchange services, and wealth management services within a year.

WeLab Bank now claims around 10,000 new accounts, which came only 10 days after it began offering services. The bank now plans to acquire around 100,000 clients by next month, the SCMP reported.