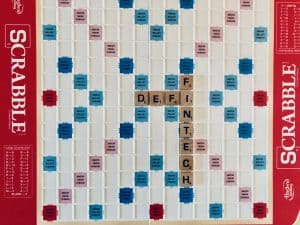 Adam Turman, Developer Support Engineer at Kava Labs, which is focused on “democratizing” financial services and making them more accessible to “anyone, anywhere” across the globe, notes that when Hard Money Market V2 was introduced on April 8, 2021, Binance USD (BUSD) had been the only asset that was available for borrowing.

This was carried out as a special “safety measure” as the team carefully monitored the “effects” of this new functionality on this system “as a whole,” Turman explained.

And after more than a month of “successful” implementation of borrowing BUSD, Hard Money Market will be “enabling borrowing of additional assets,” the Kava team confirmed.

The Kava team members also noted that, pending a committee vote on May 18th, users may have the option to borrow $BTCB (a BEP2 token that is “100% backed” by BTC) via the Hard Money Market. At first, the borrowing limit will be “set at 1 million USD for each asset.” And then “within a week, a committee proposal will be made to raise that borrowing limit in response to demand from users.”

Turman further noted that this particular process will be “repeated for each asset on the platform.”

As mentioned in the blog post from Kava Labs, this is the order that “assets will be enabled” for borrowing:

As noted by Turman:

“Full implementation of Hard Money Market integrates seamlessly with minting USDX on Kava and the upcoming automated market maker — Kava Swap. By supplying and borrowing assets on Hard Money Money, users will have even more options to earn yield on their crypto-assets from Kava.”