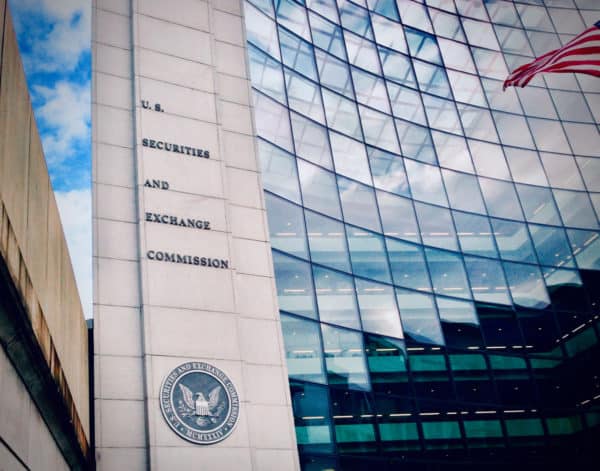 Digital asset exchange BitConnect is the most recent crypto marketplace to gain the scrutiny of the Securities and Exchange Commission, Division of Enforcement. In a public statement, the SEC announced an enforcement action against five individuals alleging the promotion of a global unregistered digital asset securities offering that raised over $2 billion from retail investors. Of note, BitConnect was not named as a defendant.

According to the SEC, BitConnect used a network of promoters, including Trevon Brown (a.k.a. Trevon James), Craig Grant, Ryan Maasen, and Michael Noble (a.k.a. Michael Crypto) to market and sell securities in its “lending program.” The SEC alleges that these promoters offered and sold the securities without registering the securities offering with the Commission, and without being registered as broker-dealers with the Commission.  According to the complaint, the promoters received commissions based on their success in soliciting investor funds.

Another U.S.-based individual, Joshua Jeppesen, allegedly served as a liaison between BitConnect and promoters and represented BitConnect at conferences and promotional events.

“From approximately January 2017 to January 2018, BitConnect, an unincorporated organization, raised approximately $2 billion by conducting an unregistered offering and sale of securities in the form of investments into BitConnect’s “lending program.” Defendants Brown, Grant, Maasen, and Noble, along with BitConnect itself and others, offered and sold the lending program as securities without registering the offering with the SEC as required by the federal securities laws and without a valid exemption from this registration requirement. Defendant Jeppesen aided and abetted BitConnect’s unregistered offer and sale of these securities.

To raise over $2 billion from these unregistered offers and sales of securities, BitConnect used a network of promoters—including Brown, Grant, Maasen, and Noble—who advertised the merits of investing in BitConnect’s lending program to prospective retail investors and in return received a percentage of the invested funds they obtained. They did so without being registered as broker-dealers with the SEC, as the federal securities laws require.

The complaint claims that Brown obtained at least $480,000, Grant over $1.3 million, Maasen over $475,000, and Noble over $730,000 as “referral commissions” and “development funds” from promoting BitConnect’s lending program to retail investors. Jeppesen was said to have obtained over $2.6 million.

“We allege that these defendants unlawfully sold unregistered digital asset securities by actively promoting the BitConnect lending program to retail investors. We will seek to hold accountable those who illegally profit by capitalizing on the public’s interest in digital assets.”

The SEC’s complaint charges the promoter defendants with violating the registration provisions of the federal securities laws, and Jeppesen with aiding and abetting BitConnect’s unregistered offer and sale of securities.  The complaint seeks injunctive relief, disgorgement plus interest, and civil penalties.

The complaint has been filed in the United States District Court for the Southern District of New York and the investigation is said to be ongoing.