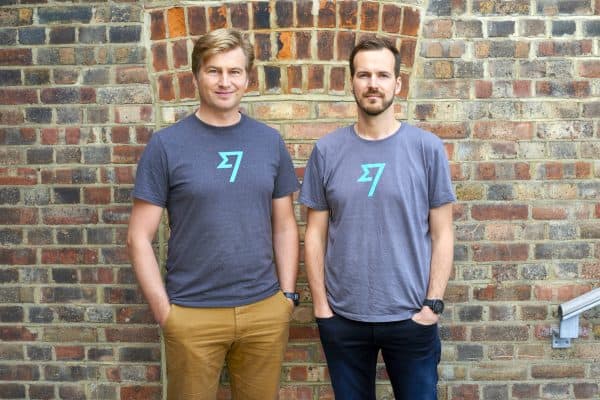 Wise, formerly doing business as Transferwise, is to complete a direct listing on the London Stock Exchange (LSE) according to reports.

Wise, a global Fintech and stealth bank, is a leading provider of global transfers and payments. The site was launched in recognition of the gouging taking place when an individual attempted to exchange one currency for another. Wise is proud of its low fees and real spot rates for currency exchange.

According to a report in Reuters, pending regulatory approval, shares in Wise will float on the LSE as soon as this week or perhaps a bit later in the month.

The estimated valuation of Wise, long a Fintech unicorn, range from $6 billion to up to over $12 billion. In July 2020, it was reported that Wise raised over $300 million at a valuation of $5 billion. Wise has been a profitable operation for several years and is not necessarily in need of any additional growth capital.

Wise is said to be pursuing a dual-class share structure thus providing early investors as well as company co-founders a greater voice in how Wise will be managed and controlled.

Earlier this year, Wise announced its rebranding while sharing it had topped 10 million global users – including individuals and businesses.

Wise reports moving over £5 billion every month providing a service that is estimated to save users £3 million in bank fees every day. Customers may hold balances in over 55 different currencies and use the Wise debit card to shop and spend while abroad. Wise has also partnered with both traditional financial services firms as well as Fintechs – like Monzo and GoCardless, to integrate its services. Wise claims 14 global offices and 2400 employees.

Wise is well-positioned to provide additional bank-like services such as interest-bearing accounts. Several months back, Wise revealed its intention to pursue accounts that generate a return, starting in the UK, but has yet to announce the much-anticipated feature. Once Wise enables accounts that encourage users to hold value with the Fintech the company becomes significantly more competitive versus traditional banks.

The direct listing will be widely watched by the Fintech community as a benchmark accomplishment.