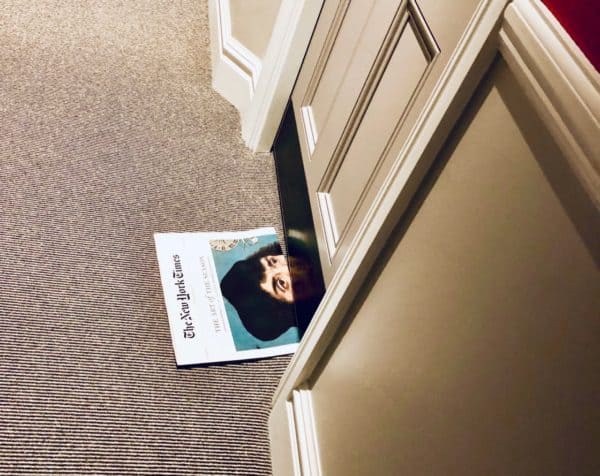 Global cryptocurrency interest continues to grow, and is being propelled by discussion of mainstream companies, research from GlobalData suggests. The company monitored Twitter conversations about “crypto” and found influencer conversations have risen 200 percent during 2021’s first half.

PayPal was most mentioned in influencer conversations on Twitter, after its March announcement it would allow Bitcoin and Ethereum payments on its platform. The chatter saw another spike in May after its Q1 revenue rose 31 percent YOY to $6.03 billion.

Coinbase generated buzz in April when it too partnered with PayPal to enable US customers to buy crypto via PayPal accounts.

In June Coinbase debit cardholders could begin making retail purchases with Bitcoin, Ethereum or Dogecoin while linking it to payment apps Google Pay and Apple Pay.

“The influencers’ sentiments were mostly positive on the companies’ shift towards the acceptance of cryptocurrencies as a payment method,” GlobalData influencer expert Prashant Saxena said. “The move will not only boost the use of digital currencies in the day-to-day commerce but can change users’ perception of crypto currency as true currency.”