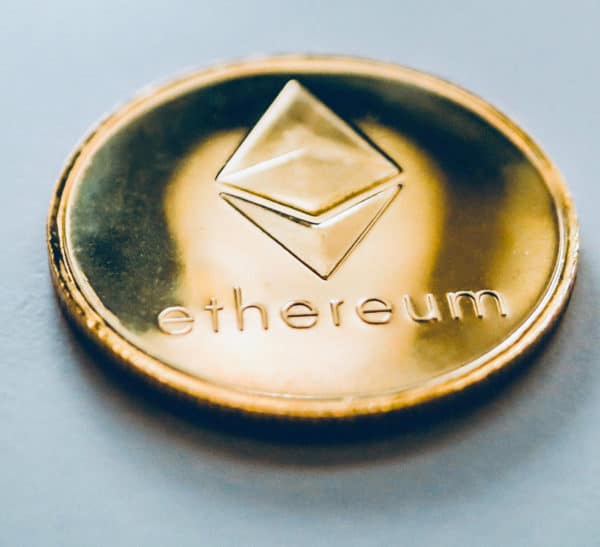 The protocol has been designed to enable private transfers of Ethereum tokens. It improves overall efficiency while offering a developer-friendly environment. The new solutions from EY integrate rollup technologies in order to carry out transfers at an “affordable price.”

EY’s management noted in an update, earlier this week, that they’ve released a new set of tools for “privately managing” transactions conducted on the Ethereum blockchain. The initiative, called Nightfall 3, combines zero-knowledge proofs (ZK or ZKP) with a new model for processing transaction verification. This is done to increase efficiency while lowering transaction costs (known as an “optimistic rollup”). The combined protocol is referred to as “a ZK-Optimistic Rollup.”

As explained in a blog post by EY, Nightfall 3 “aggregates ZKP transactions into groups, called rollups.” These are called “optimistic” rollups because the system “assumes the transactions to be valid unless proven otherwise and eliminates the process of having all participants verify all transactions,” the auditing firm explained.

“To ensure that only correctly-formed layer 2 blocks are incorporated into the final blockchain record, users are economically incentivized to challenge incorrect blocks. When a challenge is made, the smart contract arbitrates the accuracy of the challenge, rewarding correct challenges and removing the incorrect layer 2 block.”

The firm also noted that EY teams have previously contributed ZKP protocols to the public domain, (named Nightfall). Since the initial contribution in 2019, the rapid growth of decentralized finance (DeFi) services has “caused network congestion and raised transaction costs, known as gas fees, on the Ethereum blockchain,” the update noted.

This new protocol “represents a significant improvement in transaction efficiency and is expected to more than offset recent increases in gas fees,” the announcement revealed.

“Based on EY experience, ZK-Optimistic roll-ups are currently among the most effective in balancing security incentives and mathematical efficiency for running private transactions on the public Ethereum network. As we have in the past, we are again contributing this code into the public domain to speed up enterprise adoption of this technology.”

By using ZK-Optimistic Rollups, Nightfall 3 is able to achieve a cost of around 8,200 gas per transaction, while also “maintaining privacy.” This is nearly one-eighth of the cost required to to “make a conventional, public ERC20 token transfer,” the update noted.

The announcement also mentioned that Nightfall 3 has been designed “to reduce the learning curve required by developers to implement privacy by giving developers a standardized application programming interface (API) that appears similar to other token transfer tools.”

“When developing a new ZKP protocol, developers need to be able to interact directly with low level ZKP constructs. If the user only requires private token transfers, it’s possible to have the application manage the ZKP interactions. In that case, provided the user is careful about how Layer 1 to Layer 2 transfers are made, a ZKP transaction can be considered a conventional token exchange, albeit with added privacy. Having an API that allows users to work that way can speed up development.”

EY teams have made the prototype code for Nightfall 3 “available in the public domain, releasing all ownership rights to simplify access by others.” It can be found here.