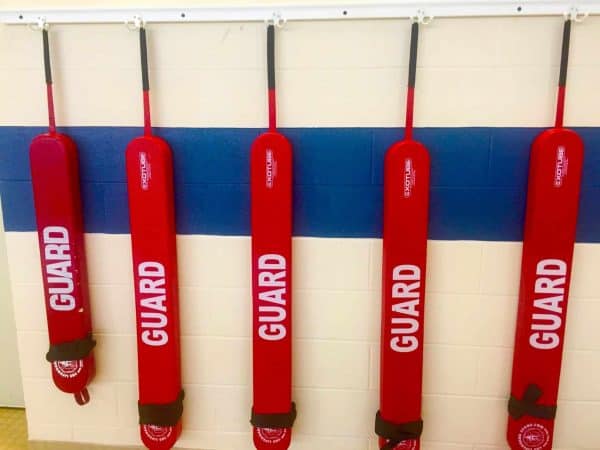 While the baseline premise behind Liti Capital is interesting enough on its own, the founding team’s vision for the company and the cryptocurrency industry as a whole suggests it is well-positioned to be around for the long haul.

Executive chairman and CIO David Kay previously founded a New York City-based private equity firm that financed litigations and grew into a $1 billion-plus fund that backed complex litigations and arbitrations around the world. He knew Liti co-founder and CEO Jonas Rey, the head director of Athena Intelligence, a private intelligence firm in Geneva and Shanghai that helps recover assets. Kay knows the world of litigation finance, while Rey knows how to locate the assets, so their skills complement each other perfectly.

Litigation finance is an increasingly popular method of funding larger legal cases. Many deserving cases never see a court because the plaintiffs cannot provide the size of retainer needed for the lawyers to get involved. Take pieces of crowdfunding and combine them with cryptocurrency and you have something.

That’s what Liti Capital does. Each LITI token represents a share of stock in Liti Capital SA, which then vets and invests in select cases they believe have a high chance of producing a successful outcome. Previously such lucrative opportunities were only available to the connected and wealthy and that did not sit well with Mr. Kay. Why should wealth be the sole determining factor in who has access to such opportunities? While Mr. Kay admitted he is fortunate enough to have that access, the rest of his family did not. Plenty of smart people who understand the risk and have a bit of money to invest should be allowed the opportunity as much as someone without that awareness but who qualifies for access solely based on the size of their bank account.

Mr. Kay described a judgment or award as the single most expensive piece of paper most people ever buy. Winning is one thing but collecting on it is another. When deciding on which cases to back, factors Liti Capital considers include the jurisdiction the case is being heard in, who is deciding the case, and the type of case it is. Is it a longer litigation or a shorter arbitration hearing? Who are the plaintiffs? What documentation do they have? Who are the defendants? Where are they based? How easy will it be to collect from them? Vetting is 70 per cent science and 30 per cent art, and it is usually easier to collect for money owed than prove damages done.

Litigation finance tends to swim upstream with the big cases, leaving those small but worthy ones out of the loop due to diminishing returns. It was Rey’s recognition of this that ultimately convinced Kay to come on board, he said. Between five and 10 per cent of every dollar, Liti Capital raises, not revenue or earnings, is given back to the community through the funding of smaller cases from plaintiffs seeking restitution from cryptocurrency scammers. It’s a free resource to help people. The Liti Capital community votes on which cases they back.

But not if they have the backing of Liti Capital, who can help the little investor while simultaneously improving the credibility of a cryptocurrency industry who desperately needs the help. Several factors increase the potential for fraud in this sector, Mr. Kay said. To begin the international dynamics combined with a degree of anonymity make tracking harder.

On a micro level it is important to help those victims with nowhere else to turn, and there are plenty of those, as Liti Capital receives hundreds of such stories every week. The impact of cleaning it up is huge, as a wave of institutional capital is waiting on the sidelines for a clearer entry point before committing huge sums which will grow the industry in exciting ways.

“They’re not feeling comfortable and rightly so,” Mr. Kay said.

Liti Capital has several goals when taking on those small cases, Mr. Kay said. The first is disclosure of people committing bad acts. Let everyone know who these actors are so they are purged from the community and it grows stronger and safer as a result. There is a surprising level of impact on low-level scammers if they fear being outed, he said.

Bring people to justice in their jurisdiction, where they fear outing the most, will also cut down on the volume, he added. Another goal is of course to get the money back.

Besides attracting legions of scammers, the cryptocurrency surge has another negative effect on the industry’s long-term success prospects, Mr. Kay said. In their zeal for quick gains, traders are artificially inflating the values of some platforms and companies to unrealistic levels. What may be an accurate value of 3X gets inflated to 8X before the big sell-off occurs.

Experienced actors can help take the sector beyond the current Wild West scenario like they did in the Internet’s early days, Mr. Kay said. Like then, now is the time to take a free community asset that has generated wealth and move it from the roulette tables to real companies with real managers, ones where you can be reasonably confident your capital will still be there tomorrow morning. Some quality professionals are moving in and cleaning up the industry will only attract more. Liti Capital’s management team cannot quickly sell their shares due to how they are set up so they are in for the long-term.

Mr. Kay admitted he fears the effect on Liti Capital at times, but it has responded well due to a clear value proposition.

“What we saw in the first real test case is this company operated exactly like it is supposed to operate, that people are starting to look at the fundamental value of the assets we have because we are not a currency – we have assets,” Mr. Kay said.

Regulation will help with that and governments have to be careful not to legislate this sector out of existence before the roots set in. Liti Capital is based in Switzerland where they must abide by various regulations and commitments. LITI is one of the few listed as a tokenized equity investment there.

It is an exciting time for cryptocurrency and the blockchain, as their future paths and the rules they’ll progress under are still being set. The canvas is still largely blank and a community of fervent believers hold their brushes at the ready.

“There is something about being part of an emerging community,” Mr. Kay concluded. “Yes, they want to profit but they also recognize a responsibility to promote its merits to the world.”