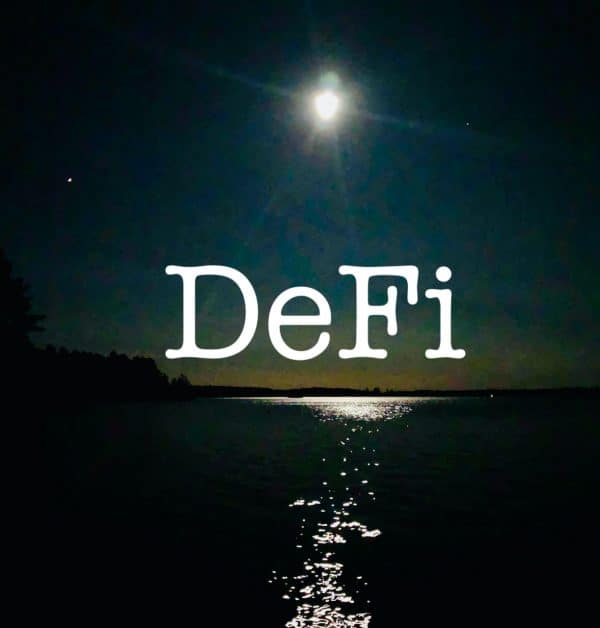 Acala, the decentralized finance (DeFi) network and liquidity hub of Polkadot, reveals that it has formed a partnership with Blockdaemon, a blockchain or DLT  infrastructure provider, in order to support its newly-developed staking derivatives for Polkadot (DOT) and Kusama (KSM).

As noted in an update shared with CI, the first liquid staking products in the Polkadot and Kusama ecosystem, Acala’s DOT and KSM Liquid Staking “represent a new class of financial products primed to compound staking liquidity and create new use cases for DeFi users and developers.”

The products introduced today on Karura, Acala’s Kusama-powered blockchain, then will “launch on Acala, the soon-to-launch Polkadot-based blockchain platform.”

As noted in a release:

“Nominated proof-of-stake networks like Polkadot and Kusama incentivize users and validators to stake DOT and KSM for alignment in security and consensus, but one problem has emerged – these staked assets offer no utility beyond earning rewards.”

At present, more than $21 billion in liquidity is being staked on Polkadot and around $2 billion on Kusama. However, these assets have been locked up and are dormant, “unable to take advantage of other DeFi applications to multiply returns.”

As mentioned in the release, users experience “relatively long unbonding periods making them wait 28 days for Polkadot (DOT) and 7 days for Kusama (KSM) before they can redeem their assets.” In order to address these issues and unlock billions in liquidity for the Polkadot and Kusama ecosystems, the Acala team has “built and launched Liquid Staking.”

Acala’s very first Liquid Staking product is KSM Liquid Staking (LKSM), a product launched on the Karura parachain that allows users to stake their KSM tokens “while maintaining access to its liquidity.”

Whenever KSM is being staked on Karura, users “receive LKSM, a liquid, yield-earning token that not only represents their staked KSM value, redeemable at any time, but also includes their ever-increasing staking rewards,” the announcement explained.

At present, anyone who stakes KSM for LKSM “earns an indicative 16% APR in staking rewards while also enjoying the benefit of LKSM being an unlocked token that grants access to its underlying KSM liquidity for other uses in DeFi,” the update revealed.

For instance, LKSM may be used as collateral for a kUSD stablecoin loan, “for trading within Karura Swap in an LKSM/kUSD pair, or for becoming a liquidity provider (LP) in the LKSM/KSM pool.” With these utilities, KSM Liquid Staking “empowers users to access liquidity and significantly boost staking yield.”

LKSM also provides “low staking minimums (0.1 KSM), and no unbonding period for the underlying KSM, since users can unbond at any time for a small fee.”

“As PoS networks scale, so too does the importance of the underlying infrastructure that coordinates and maintains access to developer tools and nodes. These nodes play a key role in validating transactions and storing on-chain records, and it’s imperative that validator programs for layer-1 platforms like Acala include strong partners equipped to provide institutional-grade security, scalability, and reliability.”

With this in mind, Acala is looking forward to working with Blockdaemon as “the first Validator in its Liquid Staking Validator Program.”

With several different layers of risk mitigation, Blockdaemon aims to support the secure growth of Acala and Karura and “allow users’ funds to stay liquid while earning their Kusama staking rewards.”

“As the leading blockchain infrastructure provider, pushing for innovation in the staking and security space is a top priority for Blockdaemon. Acala’s Liquid Staking product is poised to unlock billions in liquidity across Polkadot and Kusama, and we are excited to be the first node operator to join this program to help users compound their DOT and KSM staking yield,” stated Konstantin Richter, Founder and CEO of Blockdaemon

On September 28, the Acala team launched a new liquidity mining program to “reward the community with a pool of 350,000 KAR in rewards.”

For additional information on this update and how to get started, you may check out the Liquid Staking guide.