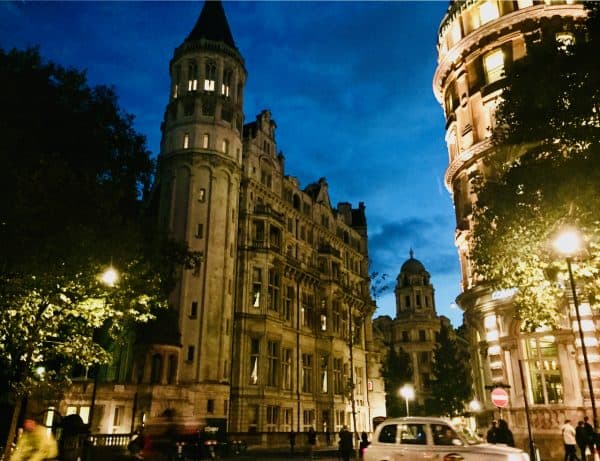 The Nationwide House Price Index for the UK reveals that the price of a typical home has exceeded £250,000 “for the first time.”

As noted in a blog post by Blend Network, the annual house price growth “remained close to double digits for the sixth month in a row in October (9.9%) but eased back from 10.0% in September and 11.0% in August.”

The Blend Network team also mentioned in their blog post that prices were up by 0.7% MoM. Overall, despite ongoing strength “momentum has eased since the summer, and Nationwide has cautioned that the threat of base rate hikes from the Bank of England has pushed up mortgage rates and this could dent the property market.”

In line with that, another key observation is that UK “seasonally adjusted residential transactions in September were up by 68% from August’s figure (up by 60% on non-seasonally adjusted),” the Blend Network team noted.

As mentioned in the Property Market Monitor Report for November 2021, the Halifax House Price Index shows “a similar trend to the one observed by the Nationwide House Price Index: UK house prices hit a record high in October.”

But, at £270,027, the Halifax index records “a higher value for the average UK property.” In YoY terms, house prices increased by 8.1% in October, which is the highest level since June.

In line or consistent with the positive price momentum showed by the Halifax and Nationwide House Price Indices, the latest RICS Residential Market Survey released in September 2021 “shows a steady trend in buyer demand, following a brief deceleration in the wake of the flurry of activity seen prior to the phasing out of the Stamp Duty holiday.”

This seems to “support market expectations that buyer demand and sales will stabilize will hold broadly steady going forward,” the market report added.

In its latest Residential Property Forecasts, Savills “expects mainstream UK house prices to increase 13.1% by 2026, with growth overall fastest in the North of England (18.8% in the North West & 17.6% in the North East), and slowest in London (5.6%).” That said, they “expect prime central London to outperform as international travel resumes,” the report added.

As stated in the report, construction material prices have “continued to increase, and some industry sources suggest the trend could continue well into 2022.”

The Department for Business, Energy and Industrial Strategy’s monthly Statistics of Building Materials and Components report notes that “the cost of materials for ‘all work’ was up by 23.6% year-on-year in September.” Other sources “point out to signs that the shortage could be easing.”

For the original report and the citations, check here.