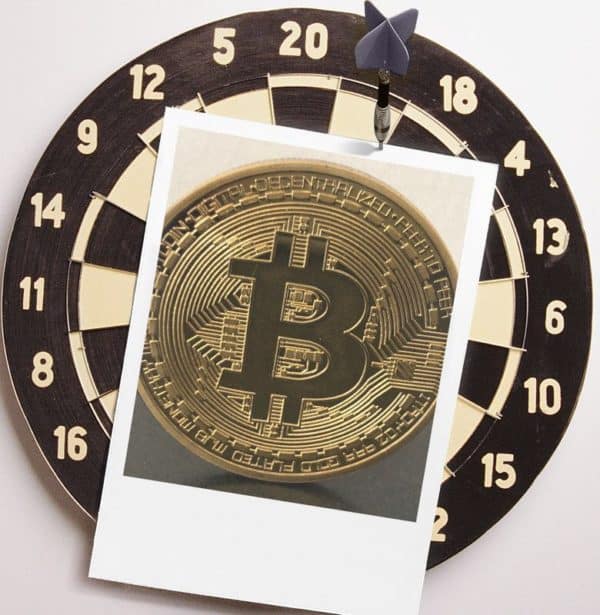 There was no surprises at the top when GlobalData released the top 10 cryptocurrencies for 2021 in terms of how many social media conversations they generated through the year, up to Dec. 9. Twitter and Reddit feeds were monitored.

Bitcoin generated close to 900,000 discussions to take top spot. The conversation level spiked after the Securities and Exchange Commission approved the first Bitcoin ETF and its price surged past $66,000. Another high point came when Elon Musk tweeted about not accepting Bitcoin to buy Tesla cars over concerns about the environmental costs of crypto mining.

Coming in a distant second place was Ethereum, with just above 300,000 discussions. Its popularity was fuelled by its association with decentralized finance, NFTs and the metaverse. Ethereum saw a surge in mentions when it outperformed Bitcoin and when it was hyped as the biggest metaverse token in crypto and being used most commonly for digital land.

Dogecoin takes the bronze medal with more than 150,000 discussions. They can thank Elon Musk for their podium finish, as his mention of it as a possible future currency and his stated intention to launch a DOGE-1 satellite in 2022 gave it a hefty bump. Musk recently mused about accepting Dogecoin in exchange for merchandise and that helped too. A final assist came when it entered the top 10 cryptos by market cap.

Shiba INU also made the list, capitalizing on its association with Dogecoin. Discussions about it grew 16,000 per cent this year, the highest rate displayed by any coin on the list. It peaked when folks began speculating about a possible listing on Robinhood.

“Social media conversations around crypto as a topic surged year-on-year by more than 400 per cent in 2021,” GlobalData social media analyst Smitarani Tripathy said. “Mentions by technical experts, blockchain experts, CEOs, and fintech experts were found to be more impactful to drive discussions around crypto. Elon Musk, the CEO of Tesla Inc, proved to be one of the most influential contributors for the crypto market, and played as a catalyst for top cryptos such as Bitcoin and Dogecoin.”