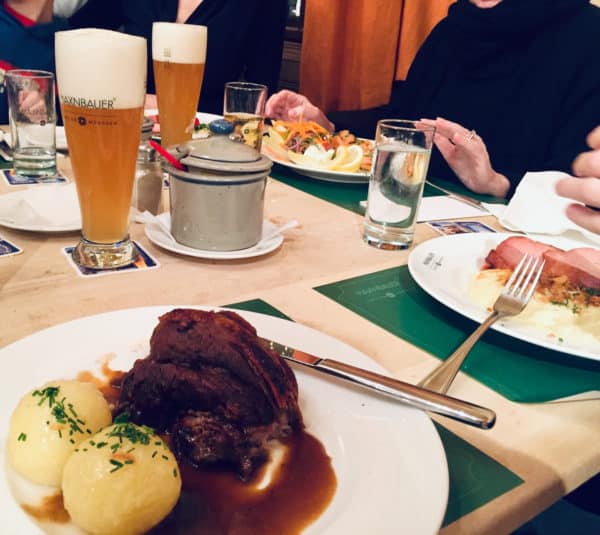 The first month of this year saw €16.3M in loans originated via EstateGuru with Estonia and Germany together contributing more than half the total amount of funding.

Due to seasonality, repayments came in at a “modest” at €2.5M, accounting for 23 loans with “an average return of 10.4%.” The team at EstateGuru pointed out that they did not see considerable changes “in late, defaulted, and/or prolonged loans which could have affected repayments negatively.”

Consequently, the default rate “increased to 7.1%.” EstateGuru further revealed that they are now “in the final stages of selling several collaterals and claims and haven’t changed [their] forecast of a substantial decrease in defaults during the first quarter of 2022.”

Ararat Yuzbashyan, CTO at EstateGuru, recently explained how he aims to improve the lives of his colleagues. Ararat also talked about the advice he would give to talented professionals who are thinking of joining EstateGuru.

Ararat pointed out that his aim is “to assist clients in applying technology to solve their financial operations.” Ararat added that he understands that whenever it comes to finance, “security is a priority, and so [they] are continually improving every aspect of security on the platform.” And also, they try “to make life simpler, more pleasant and more productive for [their] colleagues by introducing automated processes into every department.”