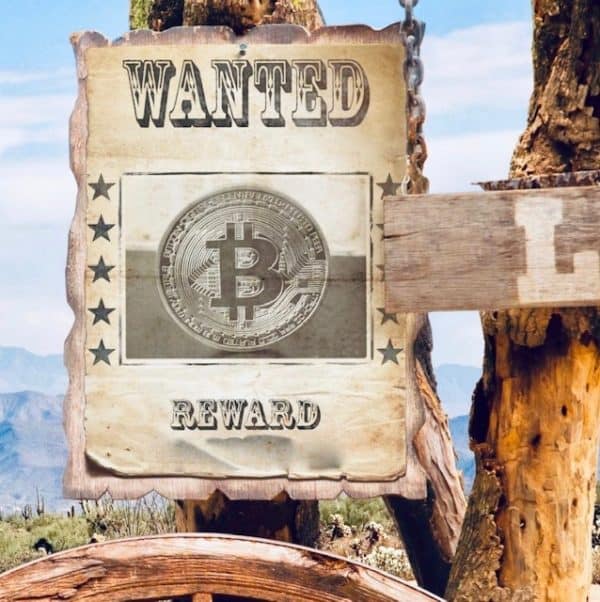 James Butterfill and Christopher Bendiksen from CoinShares have noted in a blog post dated February 24, 2022 that Bitcoin had an “immediate” price response to the Ukraine invasion when the news broke early this morning.

According to the CoinShares researchers, it has become evident that, “at present, Bitcoin is behaving as a risk asset, with prices dropping below the technical resistance levels of the 50 day and 200-day moving averages.”

The CoinShares team also noted that this has been “a perfect storm for bitcoin through the combined threat of interest rate hikes across the major economies, numerous regulatory proposals, and now geopolitical instability in Europe shaking global markets, pushing Bitcoin prices down by 23% year-to-date.” They added that “yet again, however, [they] don’t believe this changes the long-term supportive fundamentals for bitcoin.”

“We know that Bitcoin’s identity, i.e. the predominant narrative driving prices at any given time, remains very fluid. At present the predominant narrative is being driven by risk and interest rate-sensitive speculators and bitcoin is now moving similarly to other risk assets. This does not detract from its properties as a real asset which we have discussed at length here. It is clear to us that bitcoin is still in a process of establishing its identity and this is a process that could take decades.”

They added that it is “reasonable to assume that, during this period, different people will use bitcoin for different purposes, based on their own needs and the monetary properties offered by bitcoin.”

As explained in a blog post, some of bitcoin’s fixed properties such as its limited supply and confiscation resistance, “makes it highly suitable as a safe haven asset over the long term.” This does not however mean that everyone will use “it for that at any and all times.” Any freely available asset with many beneficial properties “will see different users using it for different purposes.”

“While bitcoin remains in its monetization phase, it is not strange to expect speculators to be heavily involved in trading and liquidity provision, and they will not necessarily use bitcoin for any of the uses its properties make it best suited. They will likely use it way more as a risk asset than a safe haven as they are in the business of making money on taking risks on its future adoption as global money.”

“Further commodity inflation caused by the Ukraine conflict poses a real dilemma for central bankers who are trying to maintain stable markets and low unemployment. Bitcoin’s fundamentals haven’t changed, and on balance, we believe this recent price weakness represents a longer term opportunity rather than a point to flee.”