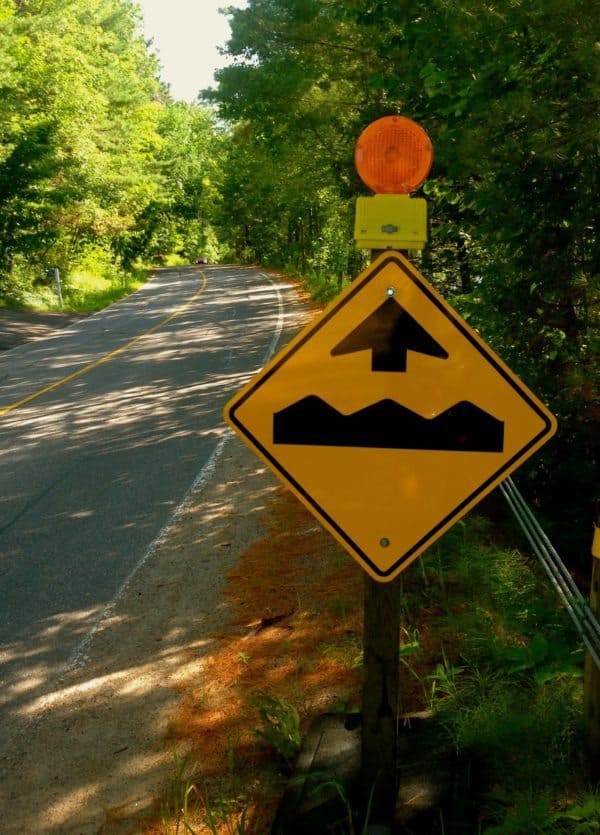 The team at PensionBee notes that February was, in many ways, “a continuation of January’s rocky start to the year.” Stock markets continued to fall “as a result of rising inflation, rising interest rates and a generally weaker economic outlook.”

However, Russia’s unprovoked invasion of Ukraine has “added another uncertain element to the mix, which has already disrupted global financial markets and could see pensions experience further volatility for some time.”

The horrific invasion of a democratic and sovereign European nation has now “sent shockwaves around the world.”

As noted in a blog post, severe sanctions are “being put on Russia by many western countries, greatly isolating it economically from much of the world.” Ukraine’s economy has also been “severely disrupted, as its people shift from a ‘thriving’ to ‘surviving’ mode of operation.”

As mentioned in the update, the following might impact your pension’s investments directly:

The Russian stock market “fell 30% the day it invaded Ukraine (it could have been more, had the Russian central bank not intervened), as investors rushed to sell their stocks ahead of potential sanctions.”

The cost of raw materials has “increased (wheat prices are at a 13-year high – Russia, and Ukraine account for 25% of global wheat production), impacting global production and further fuelling inflation.”

The cost of energy has “increased (oil prices are at an 8-year high), impacting global production and further fuelling inflation.”

As noted by PensionBee:

“All these factors ultimately have global implications, and financial institutions are well aware of the potential impact on their customers. PensionBee customers can rest assured that our plans’ money managers (some of the largest and most experienced in the world) are monitoring this very fluid situation closely.”

The extensive update from the online pension provider pointed out that February “saw many global stock markets continue to fall as more investments were shifted into traditionally more stable assets such as gold and government bonds.”

“Our Fossil Fuel Free, Shariah and Preserve Plans have no exposure to the Russian companies and our Tracker, 4Plus, Pre-Annuity and Tailored plans have minimal exposure to the Russia – less than 0.4% to be precise, which is limiting the knock-on effects of economic sanctions imposed on Russia and Russian businesses to our pension plans.”

But their pension plans “do continue to be impacted by the global stock markets’ turbulent start to the year.”

As noted in a blog post, the further you are from retirement, “the more your pension will likely be exposed to the stock market.” This helps “maximize your pension’s growth potential while there’s still plenty of time to recover any short-term losses.” It also means that “you’ll likely have seen your pension fall in value in February.”

As noted in the update, this is “normal and expected behavior.” And the firm “expects your pension to recover its losses and experience further growth in the future.”

The company also mentioned that customers over the age of 55 can “expect their pension plan to be less exposed to the stock market and more invested in lower-risk assets like gold and government bonds.”

The firm clarified that this “doesn’t protect your pension against loss in value.” But it does mean that any loss in value “should be less severe than if it were more heavily invested in the stock market, like our plans for those further from retirement.”

PensionBee pointed out that it is  “worth remembering that it’s normal and expected for pensions to go up and down in the short-term.” And it’s expected that they’ll “recover and grow further in the future.” But if you decide that switching to a lower-risk plan is right for you, then you can check it out here.