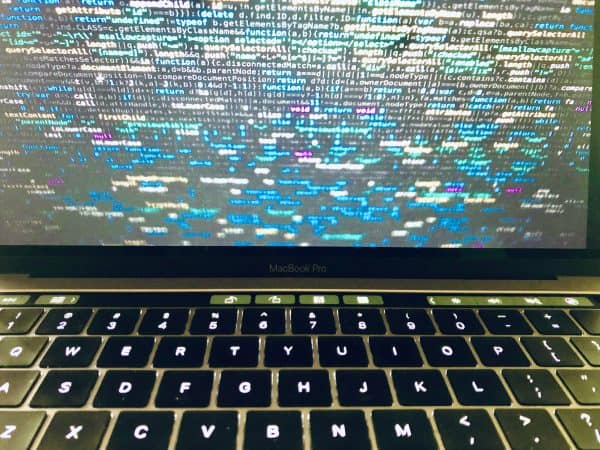 The Kava DAO has reportedly voted to “allocate $750M to on-chain developer incentives, committing majority ownership of the network to the #BUIDLers.”

As mentioned in a blog post, high-quality developers are “the most valuable asset to the long-term success of Layer-1 blockchains.”

In recognition of this, Kava has decided to implement Kava Rise, which is “a $750M incentive program designed specifically to continue onboarding the most innovative developers across the DeFi, GameFi, and NFT verticals to the Kava Network.”

You Build It, You Own It

Kava Rise is described as “a first-of-its-kind programmatic, on-chain incentive mechanism that will bring top-tier developers and their users to the Kava Network by rewarding them with unprecedented levels of distributed ownership.”

Developers are “incentivized through the program to both onboard their projects and bring over a majority of their treasury rewards and users to the Kava Network in order to maximize their earnings.”

As explained in the update, the KAVA emitted by every block “is allocated as follows: 62.5% to Developers, 37.5% to Stakers.” So there is no team, “no strategic reserve.” Everything “goes to the #BUIDLers,” the announcement clarified.

The program will “reward the top projects on Kava’s Ethereum and Cosmos Co-Chains with 200M KAVA over 4 years, split between the two chains. Incentives will be awarded transparently on-chain based on usage.”

At launch, the structure of the Rise program will “focus primarily on driving adoption and growth for the new Ethereum Co-Chain. As the program goes on, it may be adjusted via KAVA governance vote.”

The initially proposed allocation for Kava Rise funds is as follows:

To be eligible to receive DeFi incentives on either co-chain, protocols need to:

All Kava Rise distributions will be “determined by transparent criteria, approved by Kava governance vote, and distributed on-chain to eligible protocols.”

The top 100 DeFi protocols will “receive pro-rata reward distributions monthly based on usage.”

Usage will be “calculated by the time-weighted total value locked (TVL) of the protocol as a share of the collective TVL of the top 100 protocols.”

Distributions will be “sent to the official protocol address on a 1-yr vest with monthly unlocks.”

KAVA distributions are encouraged to be “used as protocol incentives for users of the protocols on Kava, which should increase relative TVL and garner more KAVA rewards in the next cycle.”

TVL will be “calculated by official measurements from Kava ecosystem partner and leading aggregator — DeFiLlama.com.”

The additional 5M KAVA set aside for NFT and GameFi incentives will be “distributed in a similar programmatic, usage-based model to developers of NFT and GameFi projects on both co-chains.”

“Kava believes that the true value of a blockchain is measured by the quality of the developers that build on it and the level to which it is decentralized. This is why the Kava Rise program merges developer incentives with a revolutionary funding and distribution mechanism that is designed specifically to reward the world’s most innovative developers with meaningful ownership of the network that they build on.”

“Through the program, Kava will become progressively more decentralized as builders and value flow into the network, fully realizing the promise of blockchain technology to empower contributors and users in a way that has never been achieved before. #BUIDLerOwned.”