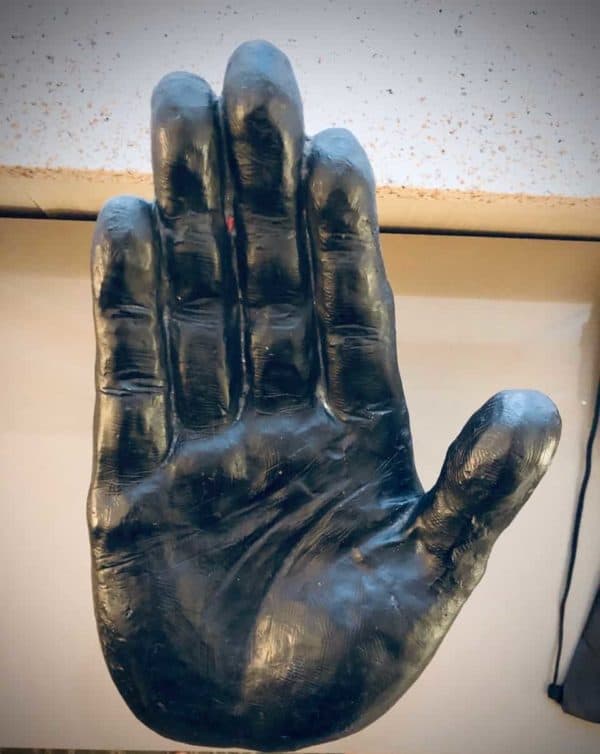 Surfshark, a VPN firm based in Lithuania, has reported “a 3500% surge in Russia sales since February 24 – the day Russia invaded Ukraine.”

According to cybersecurity firm Surfshark’s analysis, the Russian telecoms regulator (Roskomnadzor) has forced Google to “delist more than 36,000 URLs that link to VPN services over the past month.”

The most significant spike of requests was “recorded amid the second week of the war, when the Kremlin banned various media platforms, including Facebook, Twitter, YouTube, while others left due to a ‘fake news’ law.”

“Our average weekly sales in Russia increased 35 times since February 24, when Russia invaded Ukraine. The most significant spikes were recorded on March 5-6, as the Kremlin officially announced blocking Western media, Twitter, and Facebook.”

During the first week of the war, there was “a slight increase of 7% in requests aiming to delist URLs related to VPNs.”

These came under Russian federal law 276-FZ, “commonly referred to as the “VPN law”. In the second week of the invasion, when the Kremlin “announced the blockade of Western media, this number grew by 55%.”

The last time the company registered “a similar surge in downloads” was when China passed the Hong Kong Security Law in May 2020.

But the surge was approximately 700% higher than usual, “not as significant as most VPN companies see today.” The rapid rise of VPN downloads the company witnessed these weeks in Russia “was unprecedented.”

“A rapid surge in downloads means that people living in Russia are actively looking for ways to avoid government surveillance and censorship, be it accessing blocked websites or social media such as Twitter, Facebook, YouTube, or Instagram. As the number of shut-down websites grows every day, VPN services act as a window to reach unbiased information and untracked communication channels.”

Even though the major VPN delisting campaign surges ahead with every week of the war, Roskomnadzor’s aim “to block or control tools that help circumvent the censorship isn’t new.”

Over the past two years, the Kremlin had “ordered tech giant Google to remove more than half a million links from its search engine related to anti-censorship tools.”

The Russian government has “blocked hundreds of domains covering its invasion of Ukraine since the conflict on February 24, including websites for global news outlets, BBC News, Deutsche Welle, and Ukrayinska Pravda.”

“Millions of Russians rely on the internet for unbiased information on war and current domestic and international affairs. It’s evident that Russia has long been preparing a cut off from the global internet, and its Ukraine invasion is a turning point,”