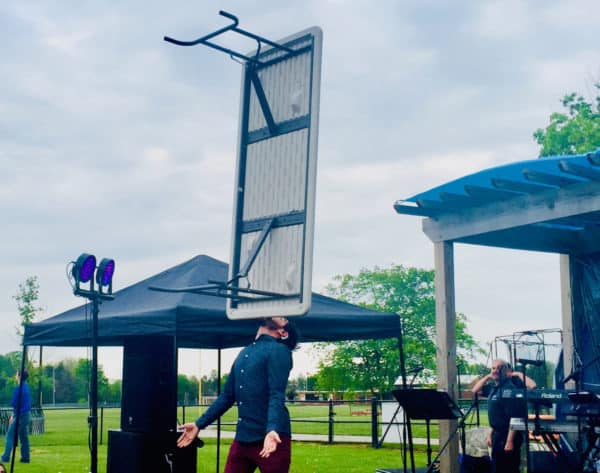 According to research commissioned by Payments Bank, Banking Circle, big bank de-risking is “significantly hampering the efforts of many financial institutions to deliver services that empower financial inclusion.”

The primary cause appears to be “the risk-averse strategies adopted in response to the financial crisis of 2008 and subsequent money laundering fines imposed on several big banks.”

Although the large banks have been forced to protect themselves, their actions are leaving many smaller banks and non-bank financial institutions (NBFIs) “without correspondent banking partners.”

And this means they are “unable to access fair and affordable international banking solutions, the consequence of which is that already financially vulnerable society and businesses are further excluded and put at a greater disadvantage than ever.”

Here are the main findings:

Banking Circle’s survey “found that 65% of respondents believe they currently have too many banking relationships.”

While most have had to take on additional relationships to remain competitive and keep serving diverse customer requirements, “many also report that they had found themselves let go by their banks, some with less than a month’s notice.”

The survey also “asked respondents about the current correspondent banking offering, to examine how, coupled with bank de-risking, the current solution is compounding financial exclusion for many customers.”

Less than half of the respondents “believe there are any good alternatives to traditional cross-border payments although 71% feel that an alternative would benefit the global economy.”

“It’s no industry secret that some banks have been de-risking for decades. However, this has intensified in recent years and our latest research reveals the impact this is having on smaller Financial Institutions across Europe. For example, the banks and non-bank Financial Institutions with fewer correspondent banking relationships reported having difficulty offering international payments, and that their costs have increased.

“It is a spiral that the financial industry has a responsibility to address. Individuals and businesses should have fair access to the banking solutions they need to prosper and Banking Circle’s mission is to build a new tech-based approach that improves processes and lowers costs for banks and non-bank financial institutions of all types and sizes.”

The Banking Circle white paper – “Big Bank De-Risking: The Invisible Threat to Financial Inclusion” – may be accessed via this link.