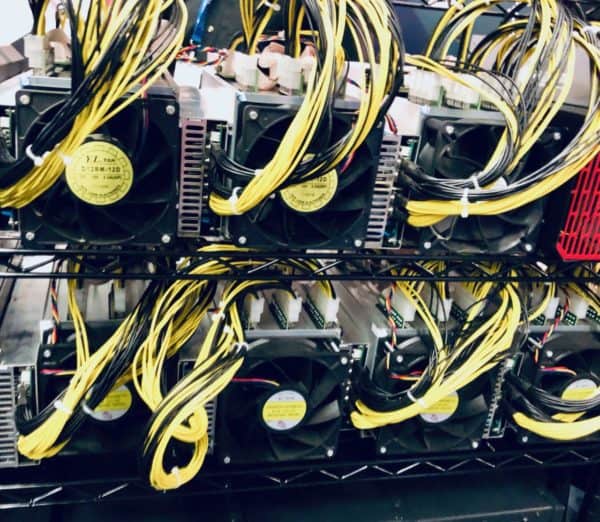 The Securities and Exchange Commission has settled charges against NVIDIA (NASDAQ:NVDA) regarding allegations of inadequate disclosures concerning the impact of cryptomining on the company’s gaming business. Without admitting or denying the SEC’s findings, NVIDIA has agreed to a cease-and-desist order and to pay a $5.5 million penalty.

The SEC states that during consecutive quarters in NVIDIA’s fiscal year 2018, the company failed to disclose that cryptomining was a significant element of its material revenue growth from the sale of its graphics processing units (GPUs) designed and marketed for gaming.

Crypto mining continues to be big business in the proof of work sector where computers compete with each other to generate new digital assets. The better the computer, the better chance a miner has of capturing a digital asset. Bitcoin is the best-known proof of work crypto.

The SEC notes that as demand for and interest in crypto rose in 2017, NVIDIA customers increasingly used its gaming GPUs for cryptomining.

According to the SEC, in two of its Forms 10-Q for its fiscal year 2018, NVIDIA reported material growth in revenue within its gaming business. NVIDIA had information, however, that this increase in gaming sales was driven in significant part by cryptomining.

Despite this, NVIDIA did not disclose in its Forms 10-Q,  that sales were related to a volatile business for investors to ascertain the likelihood that past performance was indicative of future performance.

“NVIDIA’s disclosure failures deprived investors of critical information to evaluate the company’s business in a key market,” said Kristina Littman, Chief of the SEC Enforcement Division’s Crypto Assets and Cyber Unit. “All issuers, including those that pursue opportunities involving emerging technology, must ensure that their disclosures are timely, complete, and accurate.”