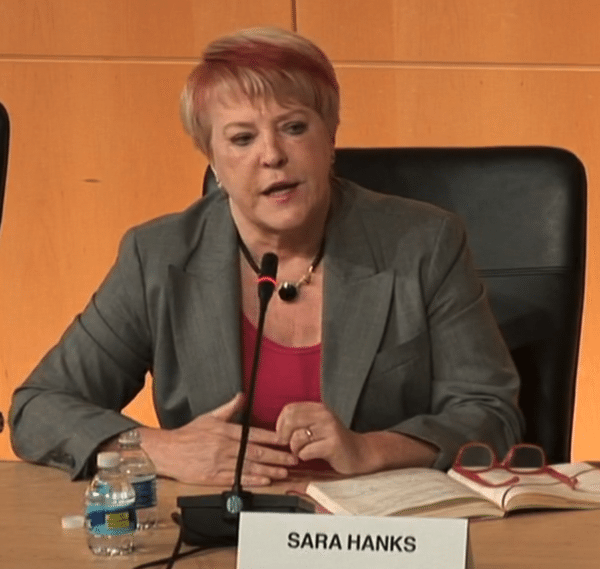 Reg A+ is one of three exemptions created under the JOBS Act of 2012 that legalized online capital formation or securities crowdfunding. Reg CF (Regulation Crowdfunding) initially allowed issuers to raise just $1.07 million (now $5 million), while Reg A+ allowed firms to raise up to $50 million (now $75 million) – a more viable amount for later-stage companies. While Reg D has always been a securities exemption allowing for an unlimited amount to be raised, it is only available to accredited investors. Reg A+, along with Reg CF, accepts both accredited and non-accredited, or retail investors to invest in securities offerings.

Initially described as a mini-IPO type offering Reg A+ quickly caught the interest of both issuers and supporting firms, like broker-dealers, boutique banks, etc., because of its scaled disclosure (reduced cost) and the ability to raise a higher amount than Reg CF.

During the early days of Reg A+, there were more than a couple of stumbles as industry providers and issuers figured things out. Today, a more sophisticated ecosystem is emerging as hands-on experience has provided the understanding the securities crowdfunding industry needs to make this exemption a success.

According to the SEC, for the period from July 1, 2020, to June 30, 2021, Reg A+ raised around $1.7 billion. Most certainly that amount will increase in the current period. Most securities crowdfunding platforms list offerings under Reg A+ and some issuers will partner with a broker-dealer or tech platform to promote a Reg A+ offering on its own domain. Last year, Exodus became the first company to raise the maximum amount under Reg A+, when investors committed $75 million to its equity offering which is now trading on several digital asset marketplaces.

This past week, CI connected with Sara Hanks, a securities attorney, former SEC official and founder/ CEO of CrowdCheck – a digital compliance platform for online capital formation.  Hanks is an expert in Reg A+ and one of the top attorneys partnering with issuers to complete mandated SEC filings to pursue an offering. Our conversation about the Reg A+ marketplace is shared below.

Reg A+ stumbled a bit in its early years – correct? But now it seems the exemption has gained significant traction?

Sara Hanks: I think it has, but the market may yet suffer from a reputational hit if there is bad publicity about the problematic offerings that are still out there.

In the very early days, there were two completely different problems with the Reg A market. First, you had some terrible companies, or maybe they weren’t actually companies; they were just terrible ideas.

Some of them were companies that had failed to get any traction for years, some were brand-new bad ideas, and some of the latter even included selling shareholders in a “I just had a great idea that I think is worth $20 million and I’m cashing in the shares for the company I formed last Tuesday” play. Many of these didn’t make it through the SEC process and when they did, no one invested.

Then you had the good companies that went through an imperfect process to become listed companies. Some of these went onto Nasdaq, and that didn’t always work out. There is a structural issue with Reg A “uplistings” (making a Reg A offering and immediately after listing on an exchange) in that it’s very difficult to stabilize the trading price. These offerings got attacked by short-sellers, and that caused people to think that the companies were bad, or overpriced. That’s not necessarily the case. The fact is that in a Reg A offering you can’t protect against shorts the way you can in a traditional IPO.

The first of these problems has improved. There are much better quality companies using Reg A now.

The second problem is a structural one and maybe can’t be fixed. It seems that rather than relying on Reg A to uplist, companies might be better off if they raised funds under Reg A to get to the point where they are Nasdaq-eligible, and then later do a direct listing. I’m open to suggestions!

However, I do want to flag something that’s been a constant in this market.

There are bad actors out there using Reg A for various scams and schemes. I’ve blogged about a couple of the patterns I’ve seen and it’s still happening. I’d suggest that investors be very careful about Tier 1 offerings made by companies whose shares are already traded on OTC Markets. At some point, one of these scams is going to end up tainting the entire market.

How impactful were the updates to Reg A+ that allowed issuers to raise up to $75 million?

Sara Hanks: Not very. I think it’s had the most impact on the real estate sponsors. The operating companies aren’t getting anywhere the limits yet. The limit is probably too low to attract life sciences companies, who basically inhale money and can’t get much done for $75 million.

What about Tier 1 vs. Tier 2? Are many issuers leveraging Tier 1? And why or why not?

Sara Hanks: Some people are initially interested in Tier 1 because the SEC doesn’t require audited financials. But with Tier 1, you have to go through the review process of every state [Blue Sky] that you are offering in, including complying with the states’ disclosure requirements. And many of the states require audited financials. They may also require that the issuer offer preferred stock, appoint independent directors, and adopt other investor protection requirements. Tier 1 doesn’t really work for start-up companies.

What are some of the key elements of Reg A+ that make the exemption interesting to firms in need of growth capital?

Sara Hanks: The ability to raise up to $75 million a year, selling to accredited and non-accredited investors, without having to comply with the disclosure requirements that apply to public companies. There’s a slightly lower standard of liability for misleading statements: an issuer isn’t liable for something incorrect that it said in perfect innocence. But most attractive to many issuers is the ability to market using the internet, which is much more restricted in the case of registered offerings. I’m a huge fan of Reg A, providing the issuer actually complies with the rules!

The ability to trade securities immediately after an offering. This is another aspect that started a bit rocky but appears to be gaining momentum. Do Blue Sky rules impede this?

Sara Hanks: Yes, they do. I’m not sure the ability for retail investors to trade on secondary markets is gaining as much momentum as we’d like. I don’t see this changing anytime soon.

As a securities attorney, you work on many Reg A+ filings. How long does this take to complete? What are the most frequent questions that arise before an offering document is qualified? What are the ongoing reporting requirements? 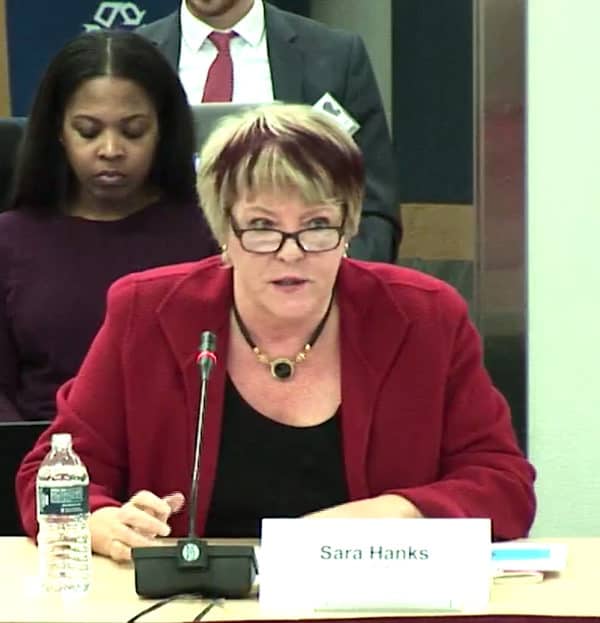 I usually say that a “normal” company (not involving crypto, and clearly eligible to use Reg A) should be through the process in five months, and will probably have a comfortable cushion with that timing.

The questions that come up most often prior to filing usually relate to the company’s eligibility to use Reg A (making sure the company isn’t an “investment company” and that its principal place of business is the US) and then determining what financials need to be produced (is there a “predecessor” or “co-issuer” whose financials are required, for example).

Once filed, the questions from the SEC that come up most often involve publicity or communications that the company has made, and very recently, compliance with the ongoing reporting requirements. Those ongoing requirements are an annual report on 1-K, with audited financials, due at the end of April (assuming a December 31 fiscal year), and a semi-annual report with unaudited financials, due at the end of September.

Plus “current” reports if something important happens, like a disagreement with the auditor. And I want to emphasize that if a company misses any of those filings, it is no longer compliant and cannot make offers or sales under Reg A until it gets back into compliance. Any sales made while non-compliant are subject to rescission, meaning you have to offer to buy the securities back with interest.

You recently commented on the decline in publicly listed firms expressing your opinion that Reg A+ could be the path to resurrecting IPOs. What should be changed or improved to make this a reality?

Sara Hanks: Let companies use the Reg A ongoing reporting regime, instead of 10-Ks and 10-Qs, until thy have revenues of $50 million a year. Simple!

Is Reg A+ an exemption that early-stage firms can (or should) utilize? Are most issuers consumer-facing? Real estate?

Sara Hanks:  Any US or Canadian company can use it, however early they are, but the question is really which will succeed. Real estate companies do well because investors understand real estate, and many of the real estate issuers are able to offer immediate returns in the form of dividends. For operating companies, the companies that do best are the ones that are easy to explain to investors – consumer electronics, tequila, and the like. But marketing is still key. No one will invest if they don’t know that there’s an offering.

All markets are chopping right now. Is this impacting this sector of private markets?

Sara Hanks: The market feels a little slow to me right now. But that was the case in the early days of the pandemic, and that was just a lull before the market exploded (in a good way). So who knows.

Sara Hanks: Not much change for the rest of 2022. Possibly if both the House and Senate flip we might see some legislative changes in 2023.