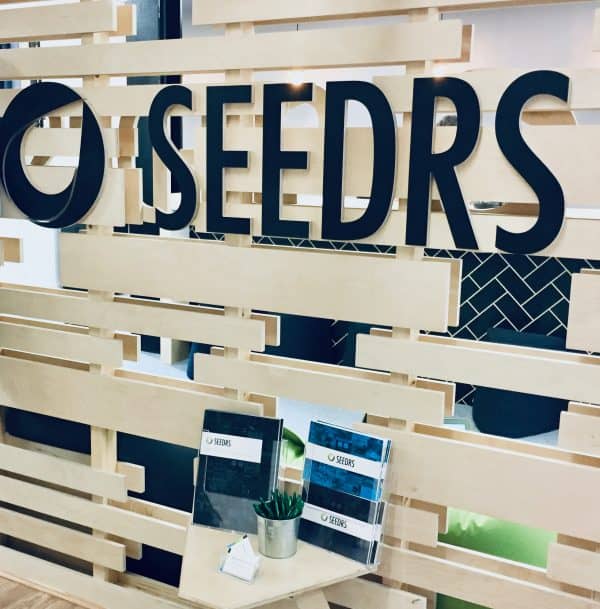 Late last year, Republic announced its acquisition of Seedrs – a leading UK-based investment crowdfunding platform. Republic paid $100 million to acquire the firm. Seedrs has long operated in both the UK and the European continent providing access to capital for early-stage and later-stage ventures. Due to changes in securities crowdfunding in the EU, Seedrs is well-positioned to expand its operations as issuers are now able to raise up to €5 million across all EU member states.

The combination of Republic and Seedrs, which is yet to close, represents a global vision of online capital formation where promising private corporations can raise capital around the world.

Before Republic purchased Seedrs the company already had a relationship that involved cross-listed securities but now that relationship is ramping up – exemplified by several securities offerings live on the Seedrs site today.

The following offerings are currently live on Seedrs and available on the Republic Deal Room vertical.

Seedrs reports over £1.9 billion in platform investments while Republic reports just under $1 billion.