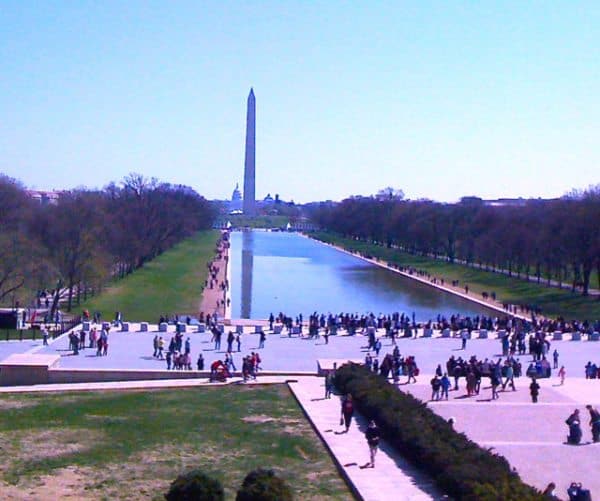 Beyond the prepared statements shared by SEC Commissioners, including Chair Gensler, Ryan Feit, CEO and co-founder of SeedInvest, and Joan Adler, partner at Ellenoff, Grossman and Schole, shared their perspectives regarding the exempt securities markets. Additionally, Andrea Seidt, the Ohio Securities Commissioner and representative of NASAA, presented a countering perspective on the interest for greater liquidity.

As background, online capital formation has grown since the bipartisan JOBS Act of 2012 was signed into law, legalizing investment crowdfunding. Material improvements to the ecosystem enacted by the SEC in 2021 have helped to grow the market. Yet too little thought has been given to securities issued in an asset class that tends to be highly illiquid. Private securities typically require a merger or acquisition, or a public offering, to provide an off ramp for investors. Meanwhile, as the private securities markets have grown in relevance, a need for greater liquidity has increased, and thus a discussion on the need for improved secondary trading of these securities.

“I look forward as well to the Committee’s discussion on secondary market liquidity for investors in Regulation A and Regulation Crowdfunding companies, and for smaller public companies. I would be interested to learn about the Committee’s thinking on these matters as it relates to promoting investor protection and facilitating capital formation.”

Feit, who highlighted multiple successful offerings listed on SeedInvest that generated significant returns to investors, said there were two major outstanding hurdles to the market. First diversification. Given the high rate of failure for younger firms, Feit advocated for the ability to create funds of early-stage firms under the exemptions.

Second, Feit honed in on liquidity, sharing that investing and exiting are two very different things.

Waiting five to ten years to get a return, even when the firm is performing well, ultimately leads to less capital for these businesses. The lack of liquidity is a “huge issue,” and regulatory changes could create a “vibrant secondary market.” He also shared that greater clarity on digital securities would be helpful as distributed ledger technology could drive efficient trading in a number of ways.

Adler said that in the early days of the JOBS Act, great focus was on primary issuance. Now there is interest in secondary transactions, yet individual investors are challenged to sell shares, and issuers must manage a fragmented regulatory environment as secondary trading does not benefit from state pre-emption – meaning you must deal with the peculiarities of all 50 states and territories. A herculean task.

Seidt took the opposing view, indicating the NASAA [North American Securities Administrators Association] understands the need for capital formation, but she “strongly opposes” a statement in support of secondary trading.

“Pre-emption will lead to harsher outcomes,” stated Seidt. She threw shade at Feit’s examples of successful offerings that generated returns for investors, alluding to the examples as “cherry picking.” She also demanded more data on the success and failure rate of crowdfunded securities.

“I respectfully ask that the Committee defers any decision,” Seidt requested until someone can better explain the state’s position. She questioned the assertion that Reg A+ is a success – “you can’t tell me that.”

Sara Hanks, a member of the Committee and longtime crowdfunding advocate and founder of Crowdcheck, was given the opportunity to highlight the “patchwork of exemptions” and the byzantine maze of state laws and issuers must navigate – if they seek to enabling secondary transactions.

“The end result is it becomes very difficult to trade companies,” said Hanks. For the small companies that she works with, in brief, it does not work for them.

At one point, Ryan admitted that prior to Reg CF raising the funding cap to $5 million, there may have been a negative selection bias. “There is a balancing act,” said Feit. “If the cost and complexity are too high, then there is a lemon issue.” Feit stated that the best investor protection is to make certain investors gain access to the best deals. This arrives with improved exemptions as well as funds.

In the end, the Committee voted on a recommendation to request the Commission allow pre-emption for securities issued under Tier 2 of Reg A+, an exemption that enables issuers to raise up to $75 million and must be qualified by the SEC. The Committee described it as a “pilot program” to support secondary trading that will provide for a harmonized environment to address the issue – one that the Committee has been discussing for years.

A vote was taken with nine for and one against. Seidt, a non-voting member of the Committee, could not participate but she was firmly in the no column.