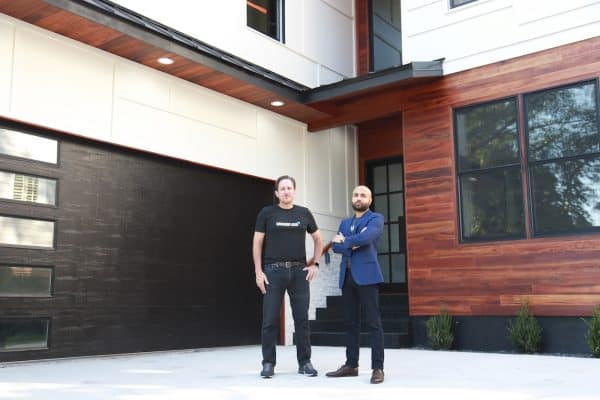 According to the offering page, Groundfloor is raising equity at a pre-money valuation of $234 million. Investors may participate for just $100 and as of today, Groundfloor has raised just shy of $700,000 from 445 investors. Groundfloor is looking to raise up to $5 million (the funding cap under Reg CF).

Earlier today, Groundfloor issued a release outlining the company’s operations reporting that over $800 million has been invested on the platform to date, with investors earning, on average, 10% on debt issued for real estate.

Groundfloor allows both non-accredited and accredited investors to participate on the investment platform.

Groundfloor was founded in 2013 by CEO Brian Dally and EVP – Regulatory Affairs Nick Bhargava. Dally says that with Groundfloor, “everyone gets to be the bank and profit accordingly.”

This is don’t the first funding round for Groundfloor and the company reports that both VCs and retail investors (6375 of them) have backed the firm in the past raising $38 million. The company reports that it has generated a compound annual growth rate of 62% since 2018. In 2021, revenue was $14.1 million and for 2022, revenue is projected to top $23 million.

Groundfloor touts its superior returns versus bank savings accounts. While parking money in a bank typically generates a negative return, “Groundfloor Stairs” mirrors bank features, including unlimited withdrawals while returning 4% interest. While inflation is canceling that out today, it is still far better than what banks pay. Of course, there is a greater risk on Groundfloor, but they are offering a debt-based product that entails less risk than, say, early-stage investing.

If you are investing in residential property, the firms’ specialty, you can generate, on average 10% – secured by real assets with a first lien.