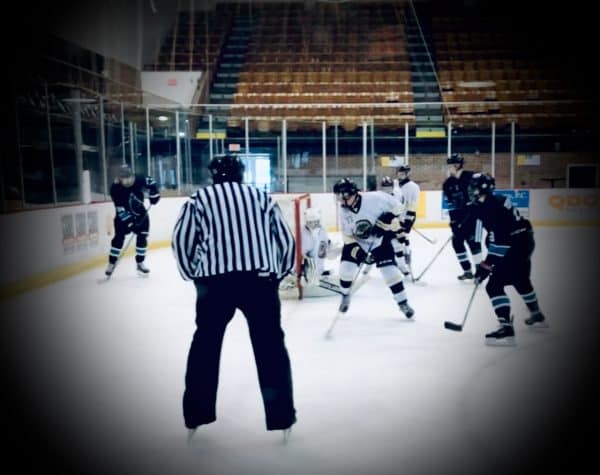 June 2021 Promotion by Kardashian has the potential of being viewed by 328 million followers in what many think may have been the “financial promotion with the single biggest audience reach in history.”

There has been plenty of chatter about the US Securities and Exchange Commission’s (SEC) enforcement action against celebrity and influencer Kim Kardashian for her promotion of EthereumMax and its affiliated token offering EMAX. One former SEC Attorney ironically stated that the SEC hopes Kim Kardashian will become an influencer of another kind, as the regulator fires a shot against the bow of celebrities who promote securities offerings without disclosing they are paid to do so. Kardashian, a billionaire, settled the charges with the SEC for a mere $1.26 million.

With 328 million followers, Kim Kardashian's promotion of EMAX may be the single biggest financial promotion in history Click to Tweet

Earlier today, CI heard from the CEO of SteelEye, Matt Smith, who described Kardashian’s Instagram post promoting EthereumMax as the single biggest audience reach for a financial promotion in history. SteelEye is a UK-based Regtech that recently raised a $21 million Series B round. The company is a compliance Regtech that helps financial firms adhere to global regulations including real-time monitoring and reporting. Smith said that Kardashian’s infraction should be a “wake-up call” for regulators to “start taking modern market manipulation seriously.”

Smith noted that in the days following the EthereumMax promotion, the EMAX token rocketed higher by 1300% before crashing to an all time low. Smith described the event as a pump and dump scheme.

Smith said Kardashian’s social media pump was not the first time and probably not the last time that a celebrity is able to influence the price of financial products by leveraging their social media audience.

“Elon Musk is probably the most famous example. Last year, the world’s richest man and CEO of luxury-car manufacturer, Tesla, took to Twitter and asked his 63 million followers if he should sell 10% of his Tesla stock, promising to abide by the result of the poll,” said Smith. “It caused Tesla’s share price to plummet by 12%. He also managed to manipulate the stock price by branding Tesla’s valuation ‘strange’, which sent share prices soaring.”

Smith said that Kardashian being charged by the SEC shows progress but that modern market manipulation via social media should carry similar pentalties to non-compliance in other financial services infractions:

“… it would appear that the SEC is making an example of Kardashian in the hope that it will bring other celebrities and influencers in line.But does this go far enough?” asked Smith. “Even if Kardashian would have alerted her followers that she was being paid for the post, it is likely that it still would have influenced thousands of people to invest – just like we have seen with Musk who is not restricted by advertising rules when tweeting about his own company.”

It should be noted that the Instagram post was tagged as an advertisement (#ad) but the SEC believed this did not go far enough.

“It seems clear to me that if we do not introduce more rigorous and clear regulations around social media usage, this type of online activity will only become more prolific. Kardashian is estimated to be worth $1.8 billion,” added Smith. “The finance sector is heavily regulated and there are stringent rules in place to prevent market manipulation, but there is a gaping hole in the framework as evidenced by this fine, and it is time for regulators to intervene before too much damage is done.”

While Smith may be correct, part of the challenge with EMAX is probably that it was not promoted as a security, even though this contravenes the SEC’s assertion that all cryptocurrencies are securities with the exception of Bitcoin (and maybe Ethereum). While the enforcement action should slam the brakes on celebrity endorsements or promotions of any digital assets or other financial products, you have to wonder which influencer or erstwhile celebrity will be next in the SEC enforcement docket.