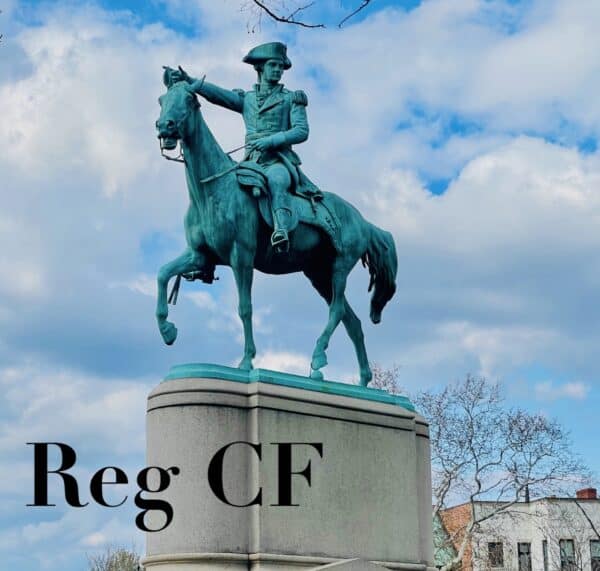 DealMaker, a broker-dealer and online capital formation specialist, has signed an agreement to power PicMii’s crowdfunding platform. PicMii is a FINRA-regulated funding portal offering securities under Reg CF. PicMii is a Pennsylvania-based firm that was approved as a funding portal in 2020. The company focuses entirely on Reg CF securities offerings for early-stage ventures.

According to a release by DealMaker, its platform will offer a white-labeled solution for PicMii’s security offerings, including real-time data, the ability to handle tens of thousands of payments across multiple jurisdictions, and data aid clients in pursuit of funding.

“In addition to DealMaker’s top-of-the-line capital raise technology, their customer service is unrivaled. New features are rolled out consistently and feedback is constantly taken into consideration.”

Rebecca Kacaba, CEO and co-founder of DealMaker, said that PicMii is one of the original portals in the space and their selection of the DealMaker platform is a testament to their software and their ability to provide future-proof offerings.

“We are excited to be working with PicMii to continue to support their issuers and mission,” said Kacaba.

Their API-driven enterprise offering is unmatched in the market claims Mat Goldstein, CSO and co-founder of DealMaker.

“Our software has the power not only to run deals, but to essentially power the back-end of fully functioning portals. When we set out to build DealMaker, we wanted it to be stand-alone software that would power change in the processes of the capital markets. With our API, the solutions for capital raising across the globe are endless.”

To date, DealMaker reports that it has processed over $1.7 billion in transactions and over 680,000 investments – more than any counterparts or competitor in North America. DealMaker notes that its technology was deployed in eight of the 10 largest online capital raises globally in the past 14 months.