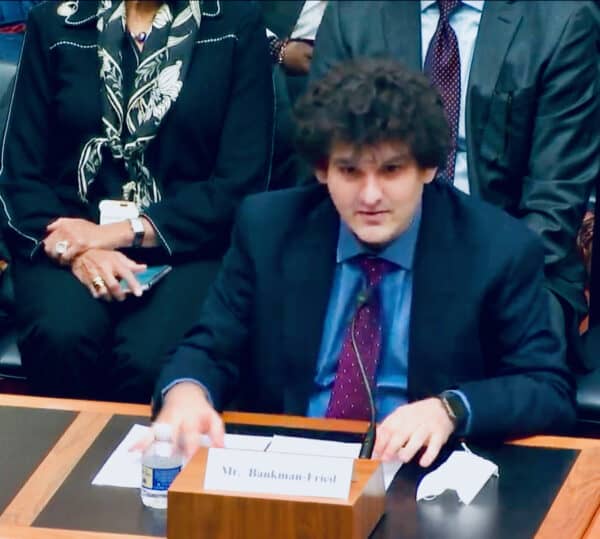 Sam Bankman-Fried, the founder and former CEO of FTX, has been placed under arrest in the Bahamas. Bankman-Fried has lived in the Bahamas since FTX became a regulated entity under Bahamanian law. FTX filed for bankruptcy protection last month under US law.

Bankman-Fried was arrested following a sealed indictment issued by the US Attorney for the Southern District of New York, which was provided to the Bahamian government.

USA Damian Williams: Earlier this evening, Bahamian authorities arrested Samuel Bankman-Fried at the request of the U.S. Government, based on a sealed indictment filed by the SDNY. We expect to move to unseal the indictment in the morning and will have more to say at that time.

The arrest should come as no surprise as the failure of FTX and its affiliated companies is one of the largest alleged frauds in history. Bankman-Fried is expected to be extradited to the US shortly after a formal request is made by the US.

A statement was issued by Bahamian Prime Minister Philip Davis on Bankman-Fried’s arrest:

As FTX operated under the authority of Bahamian regulators, there is the possibility a bit of horse-trading took place prior to the announcement. Under Bahamian law, domestic customers of FTX were entitled to gain access to accounts prior to other individuals and entities.

The revelation of Bankman-Fried’s arrest arrives the day before he is expected to testify in front of the House Financial Services Committee. While he will most likely not be able to participate in the scheduled hearing, new FTX CEO John J. Ray III has already submitted his testimony and is scheduled to participate in the hearing.

Many legal observers anticipate that Bankman-Fried may see charges of wire fraud, among others, once the indictment is revealed.

Bankman-Fried remains a bit of an enigma as he and his crypto exchange rapidly rose to prominence, quickly becoming one of the top crypto exchanges in the world. Bankman-Fried leveraged his newfound prominence and apparent prosperity to invest in many different companies, including crypto publications while emerging as the second largest donor to the Democrat party. Once a regular suspect in the halls of Congress, today, Bankman fried is a poster child for everything wrong in the crypto sector, having inflicted profound damage to the entire industry.