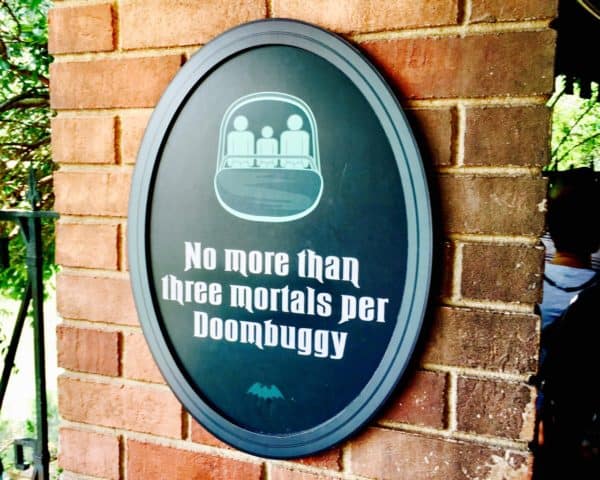 Celsius Network, once a high-flying digital asset platform that promised incredible returns for its investors, is meandering its way through the bankruptcy process as the platform collapsed last year. Yesterday, the courts published an Opinion that Celsius Earn investors will not like.

Last June, Celsius announced that it was halting all withdrawals, transfers, and swaps due to the collapsing crypto market. Contagion and more pushed Celsius into Chapter 11 bankruptcy proceedings. At one point, Celsius paid 18.63% interest on its yield program. Investors rushed in to take advantage of the high rates of returns. Everything was great until it wasn’t, with crypto markets dropping like a rock as the collapse in cryptocurrencies like TerraUSD/LUNA created a ripple effect of failures. Ironically, Celsius positioned itself as an alternative to highly regulated banks – better for investors. In retrospect, those claims sound more than hollow.

In a court filing of a Memorandum Opinion and Order Regarding Ownership of Earn Account Users, the Court decided the funds deposited into Celsius Earn accounts were not the depositors’ – but a gift to Celsius, infuriating Celsius users. To quote the memo:

The terms, which were probably reviewed by very few Earn users, stated that “Celsius held “all right and title to such Eligible Digital Assets, including ownership rights” in the cryptocurrency assets (including stablecoins) in the Earn Accounts.”

Those debating the issue on the other side claimed that statements made by Celsius founder and former CEO Alex Mashinsky provide evidence that depositors always owned the funds. Additionally, objecting claim ownership is either ambiguous or not – either way, they always owned the crypto. The ruling impacted around 600,000 account holders who probably thought their money was safe. While the ruling does not mean Earn users will get zero, they are now lower on the totem pole as assets are distributed to various creditors.

The ruling also highlights a problematic issue regarding some crypto yield providers that look to mitigate operational risk with terms that may be draconian in the treatment of their users. In effect, users of Celsius Earn were donating their money to the doomed platform.

Crypto advocate Caitlin Long posted that this occurrence was “sad but foreseeable.” She noted that this is one of the issues that Wyoming’s digital asset laws addressed. Long added:

“It’s fixable by basically doing two things in the US: fix commercial law & enable intermediaries that have special receivership protections (and thus aren’t subject to the US Bankruptcy Code)–namely, banks and broker/dealers. Federal regulators continue to block that fix, though.”