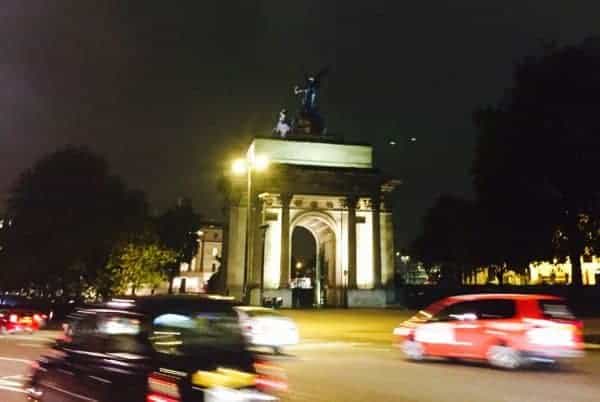 XeroE, which provides emission-free deliveries, using their science-based software for impact-driven businesses, has acquired 56% (£256,076) of its £450,004 target from 86 investors (at the time of writing) through the firm’s crowdfunding campaign, carried out via Seedrs.

Co investor in the firm SFC Capital is described as “a leader in the UK’s early-stage investment world, providing seed capital and support to promising British startups.”

Business highlights are as follows:

“Moving from leafy Richmond to Elephant & Castle in the middle of London made Steve Evans realize how bad London’s air was particularly for young family members – Between 2014 to 2016 more than 4,000 Londoners were hospitalized with lung problems caused by toxic air, 1,000 of which were children. In the UK as a whole, there are 40,000 premature annual deaths due to toxic air.”

As mentioned in the update, one of the biggest polluters “are delivery vans and with the eCommerce demand forecast to double by 2030, the problem would only get worse.”

So he set up XeroE “to provide companies with the option to make their deliveries using bikes, cargo bikes and electric vehicles to reduce both congestion and toxic air.”

The company “uses sub contract owners of bikes, cargo bikes and EVs but has a core base of its own electric vans.”