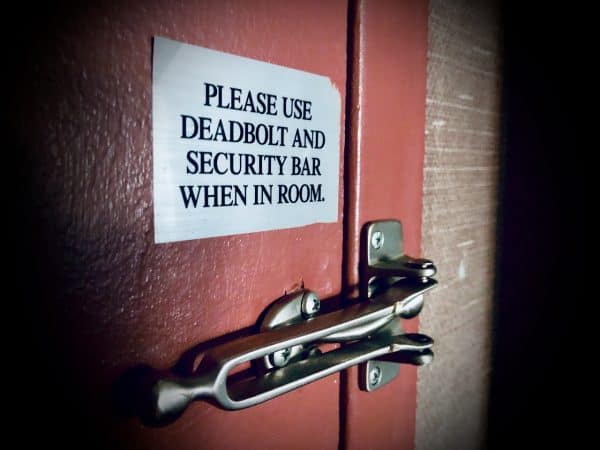 A new report from SlowMist takes a close look at the major events in the blockchain industry that took place in 2022.

The report from SlowMist provides an overview of the security status of each area within the industry and delves into “common attack techniques.” Additionally, it uncovers a few phishing techniques and analyzes “the flow of stolen funds in some security incidents.”

It is worth noting that the $3.777 billion in losses reported by SlowMist Hacked represents “a 61% decrease from the $9.795 billion in losses seen in 2021.” However, it should be noted that this figure does “not take into account assets lost due to market instability, and this figure is also affected by currency prices.”

Anonymity and irreversibility are “the natural attributes of cryptocurrency transactions.” For this reason, in the case of frequent cryptocurrency crimes, blockchain anti-money laundering is in “a crucial position, and it is also the last line of defense to prevent hackers from successfully cashing out.”

As mentioned in the update, on May 8, “one of the most devastating crashes in cryptocurrency market history took place when the Terra network’s stablecoin, UST, experienced a massive $285 million sell-off.”

This triggered “a chain reaction that caused the price of Terra’s native token, LUNA, to suddenly and unexpectedly plummet, resulting in a loss of nearly $40 billion in market value in a single day.” The impact of this incident “was so severe that it almost destroyed the entire ecosystem as we saw its TVL get reduced to near zero.” This incident may “even be seen as the trigger for the 2022 crypto winter.”

According to SlowMist Hacked, there “were 183 major DeFi security incidents in 2022, resulting in losses of $2.075 billion, or approximately 55% of the total losses for the year.”