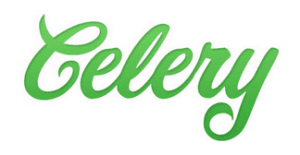 Earlier in 2013 we reported on San Francisco-based payment startup Celery, who had launched an initiative targeting successful Kickstarter projects.

Celery’s Peter Shih recently took to Medium to share 10 things he hates about the city he works in. Kevin Montgomery followed up by completely eviscerating Shih in the Uptown Almanac. It seems the vitriol hasn’t ended. Business Insider recently shared the following tweet.

It is a certified, grade-A PR disaster. Shih tried to clarify that the post was meant to be satire, but he has since removed it completely.