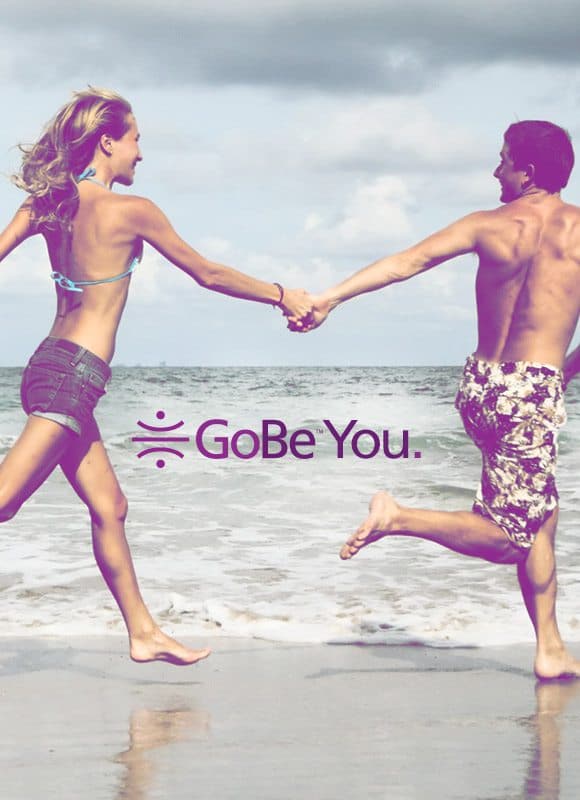 The Healbe GoBe closed this week on Indiegogo raising $1,084,556 from supporters.  The crowdfunding campaign or “scampaign” as it had been referred to became a hot topic of conversation as question quickly arose as to the reality of the technology the GoBe claimed to possess.  The wearable device boasted the ability to measure calories consumed and burned.  While the campaign organizers and associated PR firm adamantly claimed the technology worked – many others cried scam stating the alleged technology simply did not exist. 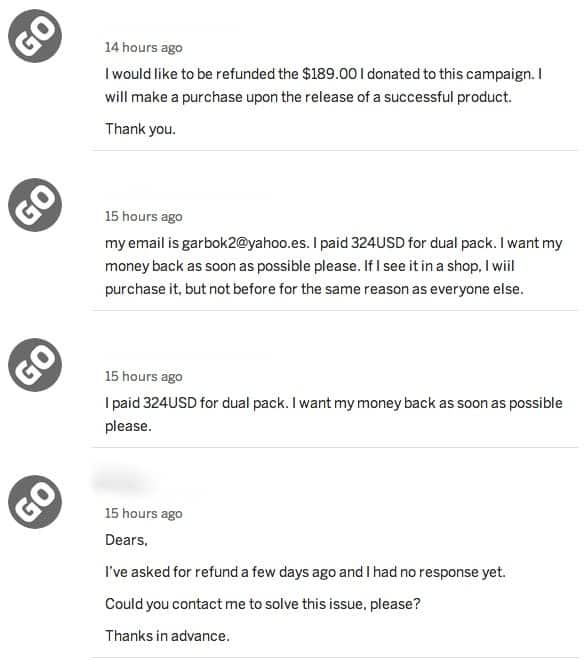 While the campaign closed over $1 million it was difficult to truly know how much was effectively raised.  Many nervous backers began requesting refunds after having committed to the project.  For flexible funding campaigns, Indiegogo releases funds immediately putting those contributors who have a change of heart at peril.  On the pages of Crowdfund Insider we expressed out opinion that this part of the process should be changed.  In the following days Indiegogo has held fast to their established process.

Crowdfunding on rewards based campaigns is risky business. Many – if not most – rewards are delivered late.  More than a few completely fail.  Most campaigns are supported on merit with the organizers true belief they will follow through on their commitments.  While the headlines are filled with crowdfunding success, from technology to films to new small businesses, it still remains a “buyer beware” environment.  Know what you are supporting and always be prepared for the worst.