“USAA’s recent entrance into the bitcoin space may have been driven, in part, by interest in the technology among its own membership,” reported Stan Higgens from CoinDesk.  “The Fortune 500 financial services company, based in Texas, was among a diverse group of investors that took part in Coinbase’s $75 million Series C funding round, which was announced earlier this month. USAA, founded in 1922, focuses primarily on the US military and veteran market.” 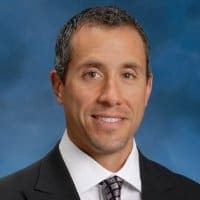 According to CoinDesk, Coinbase’s head of corporate development, Vic Pascucci, said that USAA envisions digital currencies playing a possible role in future services, and cited internal data that points to interest in bitcoin among its customers:

“We see great future potential in bitcoin and digital currencies to allow us to better serve our members. We’re starting to see USAA members embrace bitcoin. Our research shows that USAA members are more actively engaged in bitcoin than the average consumer.”

USAA’s statements suggest that the investment in Coinbase serves a dual purpose, to both position it in the alternative digital finance space, as well as the bitcoin market itself, reported Higgens. 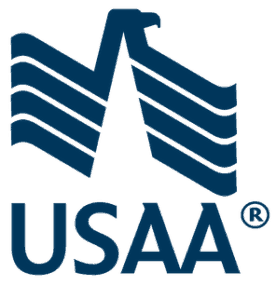 In the article, Pascucci shared that USAA took part in the funding round out of a desire to both explore new technologies as well as generate profitable returns. At the same time, he pointed to Coinbase as a successful company within the growing bitcoin space, noting:

“USAA regularly looks for investments that achieve financial return that contributes to our financial strength, enhance the services we provide to our members or help address strategic business reasons. [Coinbase is] the market leader in the bitcoin wallet space. They have tremendous technology and management. We see [bitcoin] as more of an enabler, with great future potential for us to better serve our members.”

“The company left the door open to a potential application of bitcoin to its operational process, though it remains unclear how the financial group might utilize the protocol,” opined Higgens.