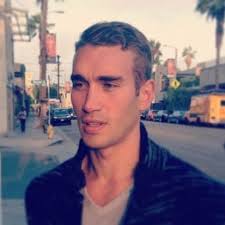 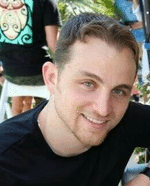 Last fall I interviewed FlashFunders Co-Founder Vincent Bradley to learn more about his newly launched, no-fee equity funding platform.  In the months following, Bradley and his team have stewarded startups and streamlined their process. The platform recently reached a major milestone: closing a major round of funding for the startup The Influential Network, led by founder Ryan Detert. This is the largest deal to close on FlashFunders to date, topping out at $1.5 million in early March. 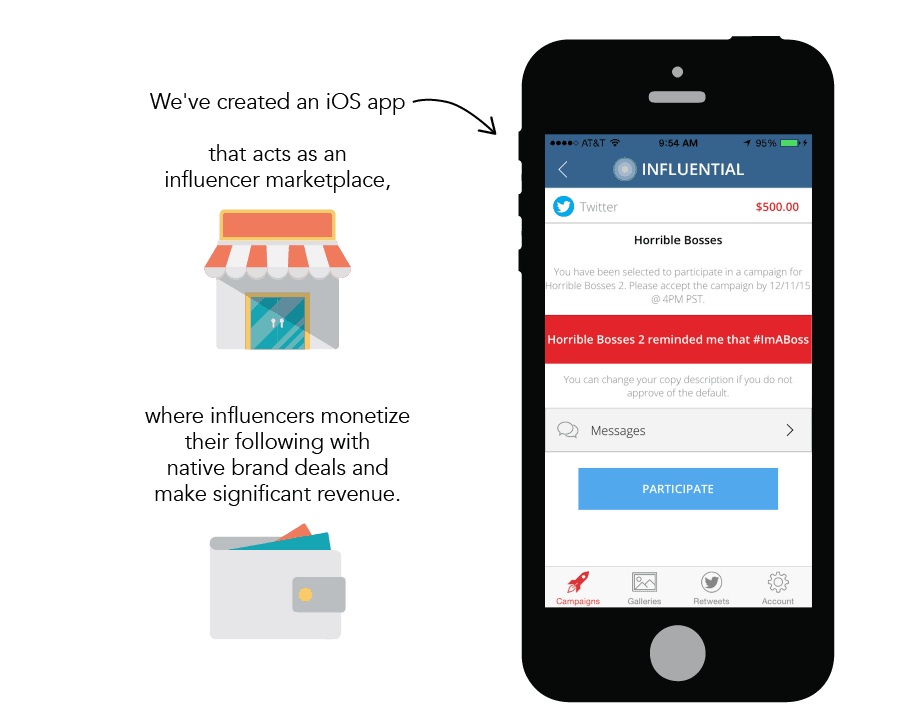 Based in Las Vegas, The Influential Network is one of the largest Twitter and Instagram Networks in the world, according to the startup, with its proprietary platform including top social media influencers, representing 300 Million+ followers. The Influential Network initiates campaigns for Fortune 500 companies that not only reach hundreds of millions of people but also organically start worldwide trending topics.  Funding from the startups’ successful FlashFunder campaign will be used to build the development, management and sales executive teams.

I recently caught up with FlashFunders CEO Vincent Bradley and The Influential Network CEO Ryan Detert over the phone and via email to discuss their partnership, lessons learned, recent company growth, the JOBS Act and recent ruling developments.

Erin: Please tell me more about The Influential Network, a fully mobile influencer marketplace that links twitter, vine, Instagram and snapchat with a push notification app for its clients. Who are some of your top leading “influencers” and what do you offer them?

Ryan: We have over 1000 of the biggest and most engaged influencers in the world, and we bring them brand deals from Fortune 500 companies, many of which are worth thousands per post.

Erin: Please describe The Influential Network’s business models, i.e. digital activation, monetization and premiere events such as Coachella and EDC.  Please comment on the one billion gross impressions for Coachella and 1.5 billion impression at EDC, impressions that exceeded the numbers for the World Cup.

Ryan: We make social an actual media buy, brands pay us on a CPM basis for guaranteed in-demo reach (i.e. 18 – 34 Male with an affinity for Sports). We analyze which influencers in our network fit demo, the brand chooses their preferred influencers, then a push notification is sent out and those influencers can opt-in. We just finished our most recent #TINHouse, the largest social media party in the world. We invite 25 of the biggest people on our platform to party with us for 3 days while we run brand campaigns. On Twitter, we trended #1 Worldwide over Coachella, during Coachella, over the World Cup, during the World Cup. We have done over 3 billion gross impressions over the last 3 events at Coachella and EDC, and several hundred million targeted in-demo reach impressions. 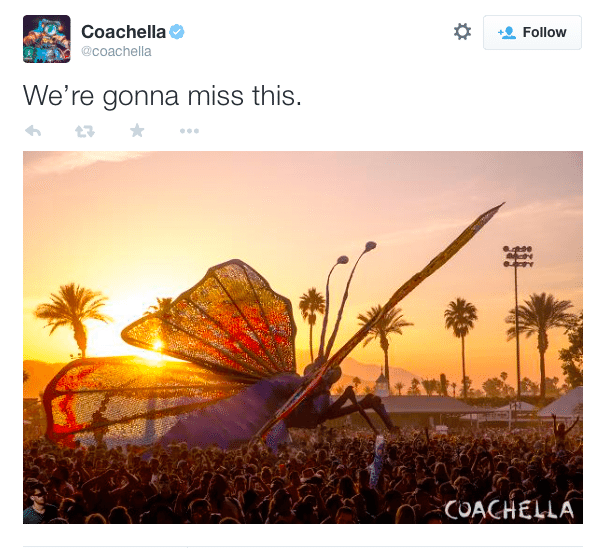 Erin: Going viral and hashtag trending: what contributes to this worldwide impression trend?

Ryan: Great organic content, great distribution via top influencers, as well as the volume and velocity of tweets. 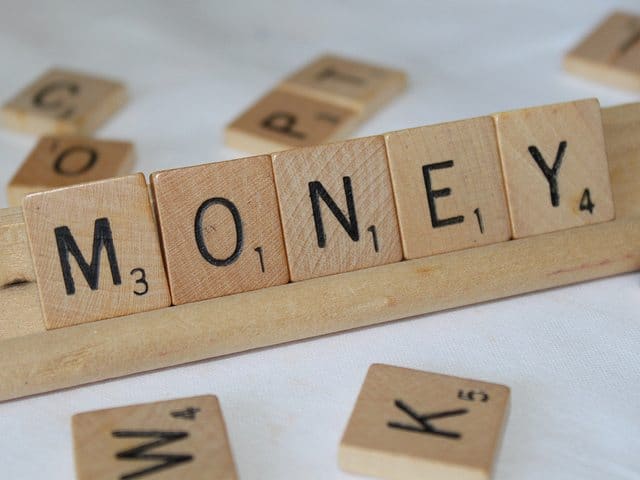 Ryan: FlashFunders gave us a seamless platform to share with our investors, they also introduced investors, and they handled everything for us when and investor wanted to pursue.

Vincent: Through the FlashFunders online equity crowdfunding platform we helped The Influential Network raise capital and reach their funding goal of $1.5M. Once The Influential Network was set up on the platform, the startup had access to thousands of investors across the world. FlashFunders eliminates the lack of personal touch by introducing the company to investors and creating relationships before sending term sheets.

FlashFunders also takes care of all the legal legwork for startups eliminating $10,000-$30,000 in legal fees. FlashFunders is essentially replacing the securities law firm and brokering the entire transaction online.

Erin: How will FlashFunders enable you to link brands and agencies to The Influential Network clients?

Ryan: Via the investors we’ve brought on, many brand deals have materialized and closed thanks to FlashFunders. 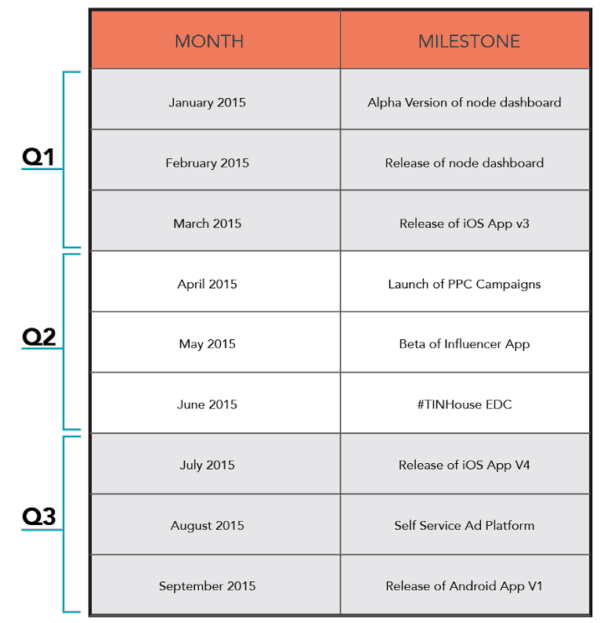 Erin: Vincent, how did you connect with Ryan?  How does referral play a role in FlashFunders’ deal flow?  How has your association with The Influential Network generated more interest in your platform?

Vincent: Referrals are extremely important in this business. Raising capital is such an important event for entrepreneurs, that when we are referred, it’s the best testimony we can get. Ryan and I were connected through a referral.

Reputation is probably the single most important thing as a startup founder when you’re deciding from which venture capital firm to accept investment or with which law firm to engage. The VCs with the best reputations generally get into the best deals and law firms with stellar reputations usually have the most blue chip clients. Because of this, at FlashFunders we take the process of building strong relationships with the companies on our platform very seriously. Online equity funding is still a somewhat progressive concept, and it can feel like a significant leap for many quality startups to select this route over the traditional funding process. Our reputation is critical to making startup founders feel like they’re making a good decision by choosing to utilize our services. Positive reviews and referrals from our startups are crucial for deal flow and our success.

The Influential Network is a powerhouse within social media and specializing in mass sharing of trends and knowledge. Due to their presence and widespread influence, our work with them has opened doors and raised the visibility of FlashFunders to a larger audience. 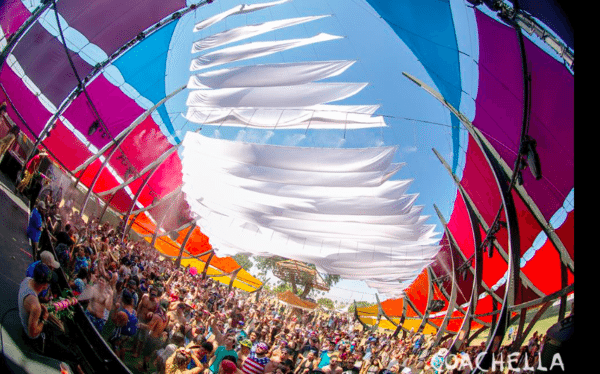 Erin: Ryan, you mentioned that you were initially skeptical about online crowdfunding.  What stigmas persist regarding crowdfunding? How did Vincent ultimately convince you to initiate a FlashFunders campaign?

Ryan: The fact that FlashFunders was accredited and backed by great investors and technology alleviated our fears of a fly by night operation or a fee-based landing page. 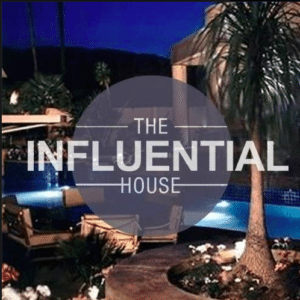 Erin: Describe your experience crowdfunding on the two rounds.  How does online crowdfunding make sense for your startup? As your company grows, would you crowdfund again to raise funding?

Ryan: After we got our lead investor, the platform really made the process simple. We would direct our successful meetings to the FlashFunders site with our full information and be given white gloves service to make sure both the old school and new school investors felt comfortable and informed. We would be open to crowdfunding again, likely Series A is next, so we are preparing for that round.

Ryan: We are growing exponentially month over month. I believe we will nearly double in size in the next year and divest in the next couple. We are a great acquisition target for media agencies since we have created the enterprise technology to allow them to amplify whatever they are doing on social.

Erin: How have social networking budgets morphed to your advantage on the last few years?  What do you predict social media swelling and maintaining a robust client list?

Ryan: They have increased considerably, more so than just budget sizes is the volume of deals, it is now expected that every campaign has some social/influencer aspect.

Erin: What did you learn from working with The Influential Network?

Vincent: In the process of working with The Influential Network and several other startups, we have learned just how fee-ridden this industry is. In an effort to make raising capital more fiscally beneficial, we are now 100% free for startups.

Erin: FlashFunders is in its beta stage, how have you streamlined and evolved your platform’s process?  What challenges did and do you face as you grow? What other changes to your business model do you predict going forward this year? in two years?

We have also launched FlashFunds, a new type of investment structure that will allow startups to get funding from all types of investors and the crowd. FlashFunds open access to online equity funding to accredited investors nationwide for as little as $1,000. FlashFunds are managed by a registered investment advisor that issue K-1s each year for tax returns. We believe the next two years are going to be very exciting for the online equity funding industry as things really take off.

Vincent: Lately we have been pretty focused on tech companies, but we have so many interesting startups in a wide variety of industries slated to be featured on the platform later this year.

Erin: FlashFunders touts its no-cash fee structure for startups, encouraging startups to place their entire transactions online.  How do you source influential startups, investors and partnerships? What other elements set FlashFunders apart from its peers? 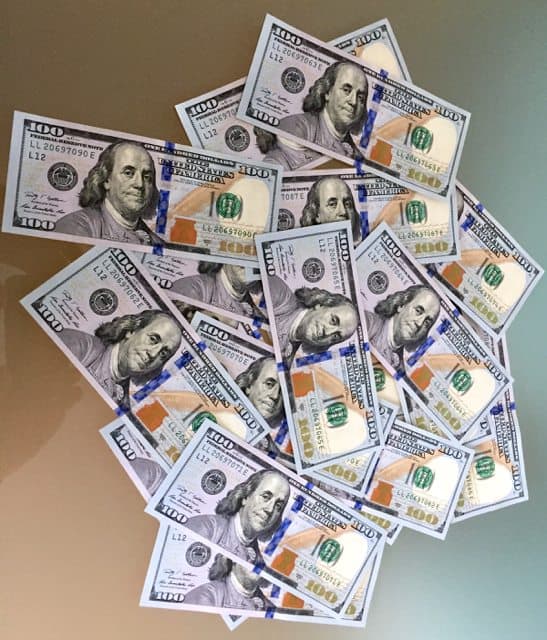 Vincent: We provide a service that every company, startup, and entrepreneurial organization needs and that’s — compliant deal execution. Right now, the only other viable option is to hire a law firm and spend between $10-30K on legal fees. The challenge for us is not necessarily sourcing, but rather working towards supporting the scale we’d like. Free deal execution is a no brainer for most startups…

What makes FlashFunders so interesting and sets us apart is that we are a broker-dealer, securities law firm, and technology platform all rolled into one ecosystem. This makes us a great resource, providing efficiencies that save investors time and startups money. By putting the transaction online, we have democratized the whole process. From who can invest, to who can raise funding, accredited investors and entrepreneurs have access to so much more now.

Erin: What advice do you have for startups seeking a crowdfunding platform?

Ryan: Pick one that addresses all your needs and that you trust.

Vincent: Do your research. There are a number of players in the space, but not all platforms are created equal. Startups, as well as investors, need to make sure they understand exactly what each platform is actually offering and what it costs. Most startups we work with don’t realize that the majority of alternative platforms offer strictly marketing services with all of the traditional legal and compliance remaining offline and expensive. What makes FlashFunders unique is that it’s a platform built by entrepreneurs for entrepreneurs that allows founders to manage their whole funding round online and save tens of thousands of dollars on legal and compliance.

Erin: What are your views on the JOBS Act & recent ruling developments like Title IV/ Reg A+? What about Title III retail crowdfunding? 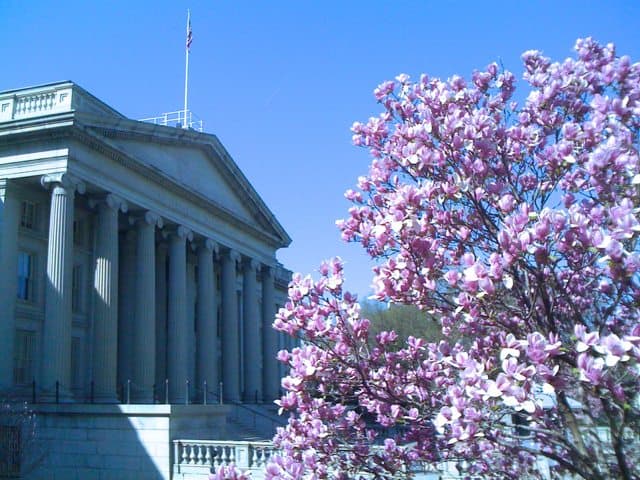 Ryan: I will defer to Vincent on this one!

Vincent: We think that Title IV has a lot of potential, however with the filing and auditing requirements currently implemented, we don’t think a lot of early stage companies can afford to participate. If it is ever going to work, then it needs to be to make funding simpler rather than add an additional layer of complexity over what we’re already doing.

In regards to Title III, it’s something we’re keeping our eye on at FlashFunders, but not something we’d venture into lightly. The current rules outlined probably don’t make a lot of sense for startups to engage with.

To put it simply, we are very excited about the future of this industry, and FlashFunders intends to stay ahead of the curve as an early adopter. However, we want to do it right, and that doesn’t necessarily mean being the first. At the end of the day, we just want people to make well-informed financial decisions and have the ability to invest in something they believe in.