Companisto,  the leading equity crowdfunding platform in Germany, Austria, and Switzerland with an annual financing volume of €12 million, has published information on the business development of start-ups financed through its platform for the first time. The platform has analyzed the development of share values between June 2012 and 28 August 2015 and compiled a report released today in English, Crowdinvesting Performance Monitor (embedded below). 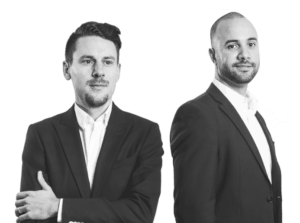 “Equity crowdfunding has seen strong growth over the past three years. Thus far, however, performance data have not been publicly available. We want to solve this problem through our report,” commented Tamo Zwinge, who is the co-founder and managing director of Companisto together with David Rhotert. “In doing so, we intend to make the performance of crowdfunded start ups as transparent as possible.”

Highlights from the report include: 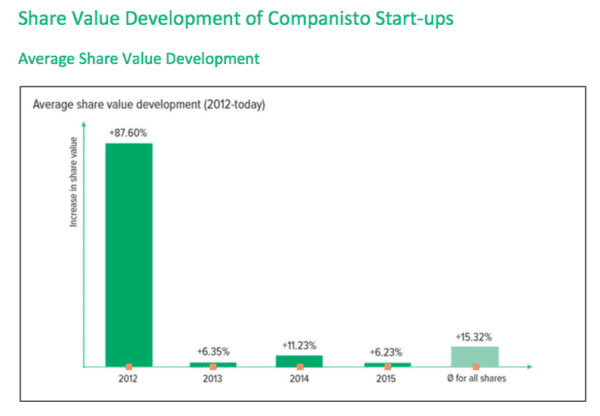 The platform elaborated on each of the preceding bullet points:

Value of the Investors’ Shares Has Increased by 15.32 % on Average 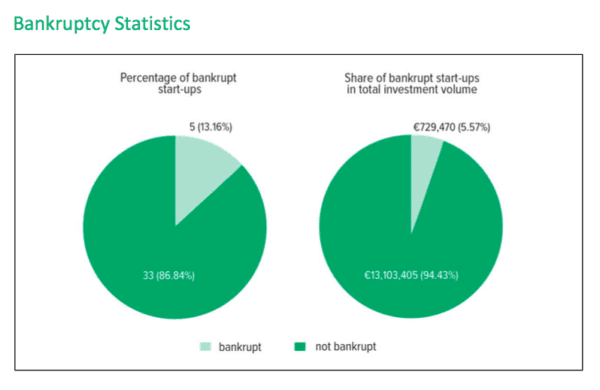 For the calculation of value increases, Companisto also took account of the cases of bankruptcy since the launch of Companisto. In total, five out of 38 start-ups financed through Companisto (SponsoRun, sporTrade, Zapitano, Sommelier Privé and Fotovio) have declared bankruptcy. The capital invested in these five start-ups amounts to 5.57 % of the total capital invested through Companisto.  “If one compares these percentages to the usual bankruptcy rates within the venture capital industry, they are very low,” cited Zwinge in the report. 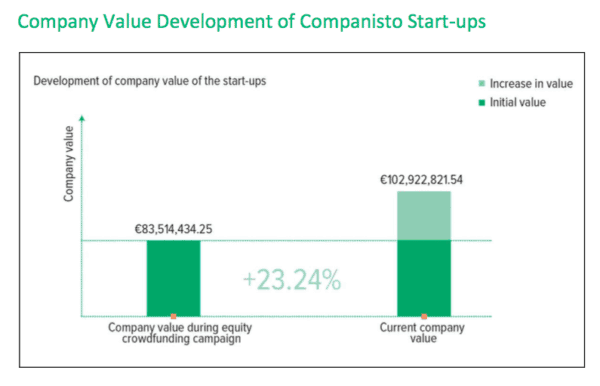 To date, as many as 78.57 % of equity crowdfunding campaigns on Companisto have already been co-financing rounds during or prior to which angel investors or venture capital companies invested in the start-ups. 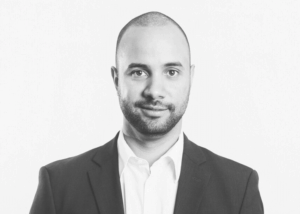 “In many cases, other investors validated the business model of the start-ups financed on Companisto. For each euro invested by the crowd, the start-ups received more than two euros from other investors such as venture capital companies, angel investors, or banks,” says Tamo Zwinge. “By now, equity crowdfunding has become a vital element in venture-capital financing for innovative companies.”

Apart from increases in value, Companisto has also seen a 45% return that was paid out when Berlin startup 5 CUPS and some sugar bought back its shares. Moreover, in 2014, an investor made an offer for the crowd’s shares in Companisto, offering a 100 % return. Finally, real estate project Weissenhaus paid out interest of 4% to Companisto investors in July 2015. 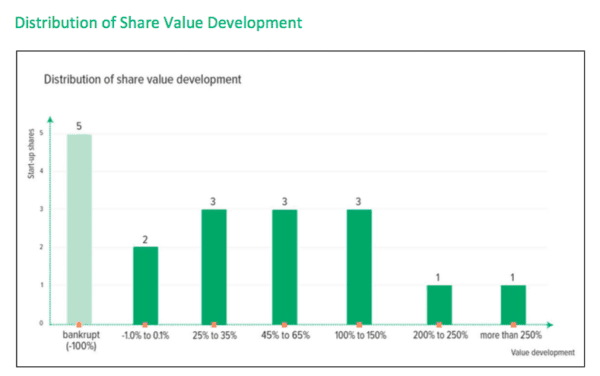 The report also includes data on the economic impact of the Companisto start-ups. These start-ups have created a total of 278 jobs, are generating €9.76 million in annual revenues, and are providing 1.66 million customers with their products and services.

“These figures illustrate that crowdfunded start-ups are making a positive contribution to the overall economy,” Tamo Zwinge says.