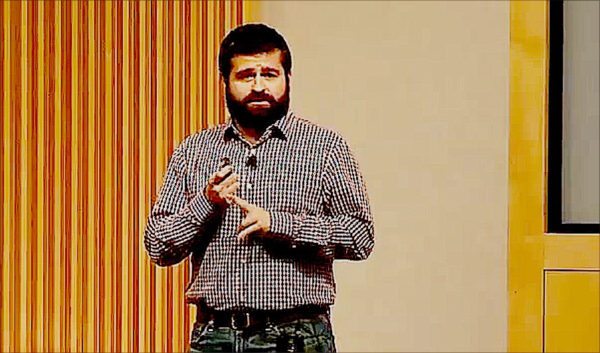 In the wake of the recent passage of the final rules implementing Title III of the JOBS Act and Regulation CF, Indiegogo has been on my mind. And why not, they are one of the leaders in the US crowdfunding industry, focused on rewards and donation-based fundraising and have made public statements regarding their interest in the investment crowdfunding arena—it just seems natural. Fortunately, I had the opportunity to sit down recently with Slava Rubin, CEO and co-founder, who provided a bit more color on the company’s intentions, though not as much as I would have liked. 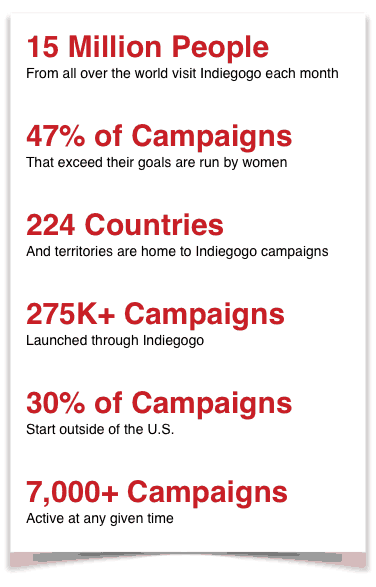 In 2008, when Slava, Danae Ringelmann and Eric Schell first envisioned Indiegogo, it was as a capital raising tool that would allow for investment in the companies that were seeking support via an online medium. The term crowdfunding did not exist at this point—they just called it funding. Only after they were informed of the legal ramifications to such an endeavor did they settle on the perks and rewards-based model that is currently in existence. Offering a platform for investment crowdfunding would be returning to their roots in a way.

Indiegogo would certainly have a leg up on any competitors in this new space, as they have a deep well of experience in operating their platform for seven years, not to mention their extensive pool of potential investors. These elements are not lost on Slava, who noted they are currently weighing the pros and cons of Titles III and IV and what the new regulations could mean for their business. 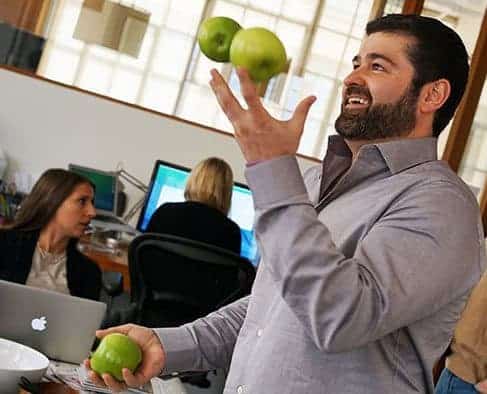 The pros of investment crowdfunding are of course the ability to raise more capital for entrepreneurs and to allow funders to go from merely receiving a perk or product to owning a piece of the company. Thus benefiting both sides of their customer base. The cons are the extensive regulatory requirements, including the registration and comment process with Title IV, the expense for legal and accounting services, the time it will take to comply with the rules set forth and the potential liability to Indiegogo. Another concern is the decision whether or not to become a broker-dealer, which has a similar set of positive and negative consequences, but Slava noted that everything is on the table. 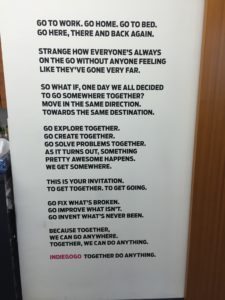 When asked specifically about the final rules for Title III, Slava stated that “overall the SEC has done a great job,” and he is glad that the rules are going to live and be out in the world. We share the sentiment that it is better to get the rules out and see how they work, rather than just have everyone sitting around pontificating as to the best way to do things. In practice, we will learn so much more, including what we don’t even know we don’t know.  He was glad to see the audit requirement diminished, as it was too onerous for small and startup businesses; he thinks the million-dollar limit is fine as is the restriction on transfer for the first year. He is concerned about the potential for platform liability, but at least we can take solace in that the de facto issuer level liability has been reduced to a facts and circumstances reasonable basis standard.

When asked if their flat 5% fee of funds raised model would be used in an investment scenario, Slava did not have an answer. 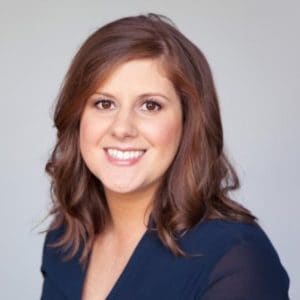 On the issue of hybrid offerings, whereby an investor would receive not only equity in the company but perks or rewards as well, which again seems natural, Slava noted that was likely in the cards as they have had many backers who had expressed a desire to invest in the companies in the comments sections provided on the site. This is consistent with remarks made by Amanda Hat, Senior Director of Growth Innovation, at the recent NextGen Crowdfunding Conference, who remarked that merging both options just makes sense. Slava and Amanda both described the two kinds of investors expected to come to the platform if investments are offered. First the conversion of existing backers from donors to owners, and second, a new wave of people interested in the investment opportunity.

When asked about fraud, a common concern of critics, Slava noted that fraud is nothing new and fraud can exist in the donation and reward context as well. Indiegogo has developed algorithms that detect fraud in addition to alerts that are set up based on the data provided. Also, the crowd has been helpful in ferreting out fraud and bad actors based on their feedback and comments. Indiegogo would build on this legacy of trust and integrity to deter fraudulent activity.

Indiegogo has raised over $750,000,000 for entrepreneurs and ideas, they have over 130 employees in two offices, they operate in five languages and six currencies and reach over 100 countries, but they are waiting to see how the US investment market pans out before venturing abroad.

While it was great to have this brief window into the inner workings of Indiegogo, in P.T. Barnum style, Slava certainly left me wanting more. I eagerly await what he and the Indiegogo team have in store.