SyndicateRoom and startup accelerator Wayra have joined to collaborate to aid tech startups in their funding “journey”. SyndicateRoom, a leading UK equity crowdfunding platform, is said to work closely with current and future companies participating in the Wayra program.  For qualified startups, SyndicateRoom will help raise capital by introducing them to “sophisticated crowd investors” on the SyndicateRoom platform.

“Wayra has proven itself to be the UK’s most dynamic startup accelerator, working closely with promising startups and providing a vital service to the UK’s startup ecosystem as a whole. Wayra businesses need close guidance through their funding journey and the best of them will need access to growth capital. We look forward to presenting the cream of the crop to our investor community.” 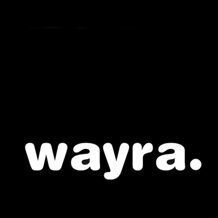 SyndicateRoom has differentiated its services by using an “investor led” equity crowdfunding approach. Every offer listed on the platform is paired with a professional angel investor or VC to allow smaller investors to invest on the same terms as pros. This approach has been called the “killer app” of equity crowdfunding as it combines professional due-diligence with access for retail investors. SyndicateRoom reports that its process has helped over 70 businesses raise more than £40 million in about two years.

Wayra is a prominent startup accelerator owned by Telefónica Open Future, a global entrepreneurship and innovation network. Its mission is to boost businesses using tech to solve problems of the future.

Wayra in the UK has launched multiple partnerships including with; SyndicateRoom, MSD, Cambridge Wireless and others. SyndicateRoom recently announced a collaboration with Gust, the one of the world’s largest network of angels and founders. 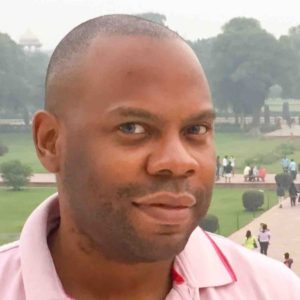 Since its launch in 2012, Wayra UK start-ups have raised $90 million in third-party investment. Gary Stewart, Director of Wayra UK, was attracted to SyndicateRoom’s approach to equity crowdfunding;

“Since its launch, start-ups have raised more than £42 million through SyndicateRoom, with their unique model attracting experienced investors from across the ecosystem. Our collaboration with SyndicateRoom will help trigger the crowdfunding process for more of our start-ups, so they continue their growth and contribute further to the UK’s bustling entrepreneurial economy.”