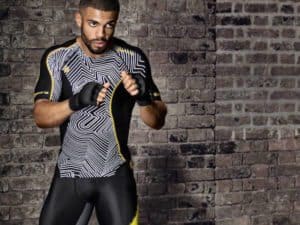 Growing sports brand SKINS has placed its equity crowdfunding campaign on pause as multiple, large investors have indicated their interest in gaining a “substantial shareholding” in the brand.  The Swiss company launched a £2 million crowdfunding round earlier this year using both Seedrs in the UK and Equitise in Australia. SKINS is a global apparel firm that has created over 160 different compression products for athletes.

The campaign page for SKINS has been pulled on Seedrs but remains available on Equitise.  A posting regarding the change of plans explained the situation to investors and their intent to recommence at a later date;

We would like to give you an update regarding our equity fundraising campaign. For the past four weeks, we have been in engaged in discussions with a number of investor parties seeking to gain a substantial shareholding in the SKINS Group through a significantly larger investment to what we have been currently seeking. We expect these discussions to continue and concluded some time around June. It is due to these discussions and the potential significant outcome, we have decided to postpone our equity crowdfunding round until these discussions have been finalised. Allowing us the appropriate time to finalise.

Upon successful conclusion of these discussions, it’s SKINS intention to reopen its equity crowdfunding round and invite those who had invested in the crowdfunding campaigns to participate again at the same terms negotiated with the larger investors. A win-win for all.

The opportunity of a larger investment in the SKINS Group will lead the company to lower debt whilst at the same time fund more significant investments to grow the business.

We are very excited about this process and look forward to your continued participation in SKINS. 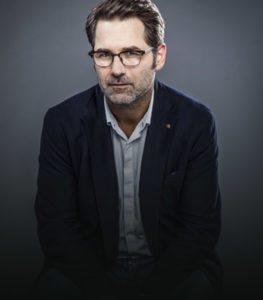 SKINS is managed by outspoken entrepreneur and CEO Jamie Fuller who recently has been advocating a stronger approach to corruption in sports.  In his own blog, Fuller stated;

“I tend to think that sport is big enough, and important enough to society’s values, to warrant an agency of its own. My concern is that the many issues that a sport-specific anti-corruption agency could deal with – bribery, bidding for marquee events, match fixing, player transfers, doping, racism and more – and across all sport, may be lost in the broader agency.”

Fuller stated at the time of the investment crowdfunding campaign launch;

“Over the years, our mission has transcended the field of play and we have become increasingly concerned with making a difference in the world of sport.  We see crowdfunding as a fantastic opportunity for like-minded people to become part of our journey.”