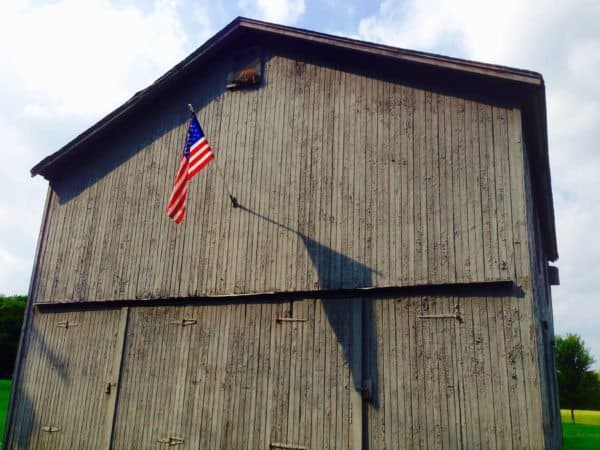 In a posting on the White House blog, Doug Rand and Thomas Kalil, two officials from the Executive Offices, have touted the benefits and potential of Reg CF crowdfunding as enacted under Title III of the JOBS Act of 2012. 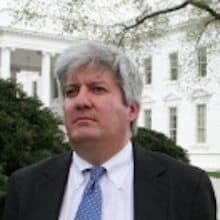 The pair point to the statement President Obama made back in 2012 when the JOBS Act was signed into law:

“This bill is a potential game changer. Right now, you can only turn to a limited group of investors — including banks and wealthy individuals — to get funding…Because of this bill, start-ups and small business will now have access to a big, new pool of potential investors — namely, the American people. For the first time, ordinary Americans will be able to go online and invest in entrepreneurs that they believe in.” 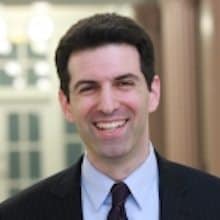 Rand and Kalil call Reg CF or retail crowdfunding a “potential game changer” for many types of entrepreneurs. They envision online platforms where a tech company or a “Main Street small business owner” may raise capital side-by-side.

“While America’s capital markets are strong and efficient, it’s still a fact that not every entrepreneur has access to needed capital—for example, only three percent of America’s venture capital-backed startups are led by women, and even fewer are led by African-Americans and Latinos. In the President’s words, “We’ve got to unleash the full potential of every American – not leave more than half the team on the bench.””

The posting acknowledges the risk intrinsic to Reg CF but sees encouraging signs regarding the emerging ecosystem of “startups helping startups” gain access to capital and individuals being able to invest with confidence.  Rand and Kalil tip their hat to the other provisions of the JOBS Act that improved access to capital including Title IV or  Reg A+.

While there remain shortcomings in Reg CF it is a solid first step in embracing the internet in facilitating investment and democratizing access to investment. Hopefully, creative bipartisan policy designed to lower barriers and encourage innovative entrepreneurs continues to find White House support.

Kalil and Rand end the post with encouraging words;

“America’s entrepreneurs are our engines of economic growth, innovation, and job creation, and crowdfunding has the potential to become the 21st century equivalent of barn-raising,”