Following the announcement that Mondo is planning to change its unique name, digital only challenger bank is now dealing with rumors that it may be acquired by London-based, Lloyds Banking Group. 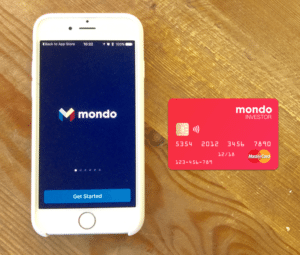 As previously reported, Mondo Bank secured £1 million from investors through its Crowdcube initiative in just 96 seconds. The company saw 1,861 individuals invest on average £542 and over 8500 individuals registered interest in the offering. The funds raise is part of a £6 million funding round that saw participation from very prominent VCs like Eileen Burbidge’s Passion Capital.

According to Business Insider, CIO of Lloyds Banking Group, Jonathan Webster, was asked at the RFi Future of Retail Banking conference in London if the company was planning to purchase Mondo. The question was asked by an anonymous user of the event’s mobile app. Webster, who was sitting in a panel with Mondo’s co-founder Jason Bates, replied he could neither confirm nor deny, before adding that “there are an awful lot of things that can be learned” from the digital banking company. 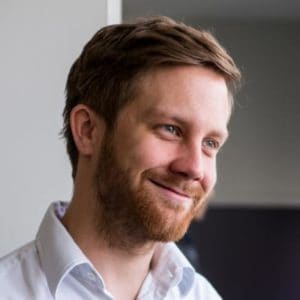 CEO of Mondo, Tom Blomfield, confirmed in an email to BI:

“We’ve considered acquisition options, but ultimately decided that acquiring Lloyds doesn’t make sense for Mondo right now. We may revisit this in future.”

Mondo is a digital challenger bank that wants to fix what is wrong with traditional banking. That means no more trips to the local branch. No more surly tellers. And all transactions will be handled online (or on your smartphone). Mondo is one of several disruptive banking startups preparing to challenge the banks of lore.

Lloyds Banking Group is one of the leading UK based financial services group that provides a range of banking and financial services, focused on personal and commercial customers. Its business activities are retail, commercial and corporate banking, general insurance, and life, pensions, and investment provision.