TraneAi, a company targeting the artificial-intelligence market, announced earlier this month its intent to list a $50 million Initial Coin Offering for tokens to seed the a decentralized, open-source AI-development ecosystem built on blockchain technology. That is no longer the case as the ICO, based on Ethereum, has pushed pause as the cryptocurrency market adjusts to the new reality of looming regulation and Chinese actions has impacted the exchange rates of cryptocurrencies.

TraneAi expected to hold a crowdsale of “TPAI tokens” on September 18 for a period of three weeks along with a presale purchased with a bonus until the crowdsale begins. 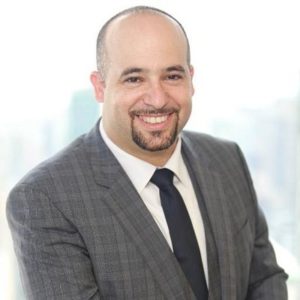 “Due to volatility in the market we feel that it is prudent to postpone our ICO for now to ensure the TPAI ecosystem is positioned for success. In the interim, we are focusing our current resources on development of that ecosystem and proving that there are many projects of substance happening in this space.”

Recently China indicated it would halt ICOs and would ban, at least temporarily, cryptocurrency exchanges. The governmental actions caused a sharp slide in exchange rates of Bitcoin and other digital coins. This slide has since recovered a bit as some market watchers believe the event is a temporary adjustment. Even while TrainAI has paused their offer, some other ICOs have proceeded with impressive success.