Australia enacted new crowdfunding regulation (Crowd-sourced funding) in 2017 but left a gaping shortcoming  in the new rules. For some obtuse reason, only unlisted public companies may crowdfund up to $5 million under current law. The vast majority of SME businesses in Australia are private companies thus they were cut out of the crowdfunding law. Parliament moved to address the problem in 2017 but legislation stalled and died. Today, FinTech Australia, the leading advocacy group for all things Fintech in the country, has publicly called out elected officials demanding speedy approval and implementation of private company equity crowdfunding legislation.

FinTech Australia chair Stuart Stoyan told Parliamentarians they must work together to make the fix a priority when Parliament returns next week on 5 February 2018. 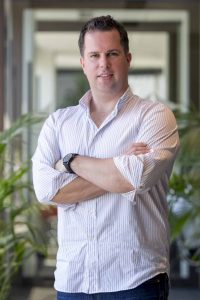 He also told legislators an updated law must kick in immediately rather than the proposed six month delay, given the significant amount of preparatory work that has already taken place. FinTech Australia said the legislative amendments before the Parliament are vital to open up new funding opportunities.

“Our inquiries show that this legislation has in-principle support across the political spectrum so we see no reason why it cannot progress in a speedy manner,” commented Stoyan. “Australia’s crowdfunding system has had an agonising and long gestation, dating all the way back to 2013 when an independent government review was launched into the issue. It’s now time to bring a complete crowdfunding regime to life and therefore give businesses a vital new source of funds which are currently not available. The successful launch of crowdfunding for public companies has underlined the huge potential of crowdfunding for the much larger pool of private companies across the nation.” 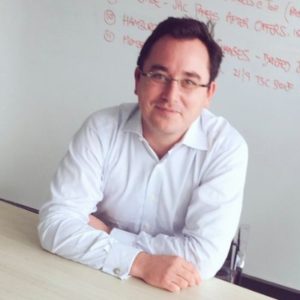 There are currently 7 approved crowdfunding platforms and most certainly they are all in accord that government action is necessary. OnMarket CEO Ben Bucknell stated;

“Equity crowdfunding will give our small and medium sized businesses the tools to grow by giving them access to the funding they need. The next important step is to extend it to include private companies to give Australians the choice to invest in both public and private companies and grow more Australian businesses of the future.”

“It’s been great to see the equity crowdfunding regime finally live in Australia, and we have already delivered a fantastic raise for one of our first startups using the new regime. But in order to make it work best for as many companies as possible, we urgently need the amendments to be passed as soon as possible. We urge all involved to prioritise this important amendment, so we can give even more Australian companies the opportunity to raise funds and fuel their growth.”

Matt Vitale, co-Founder and General Counsel of Birchal, said that his platform was pleased to be one of the approved crowdfunding sites but backed FinTech Australia’s call that a legislative fix must be a priority;

“In addition to opening up the regime to vastly more Australian businesses, it will definitely be more efficient. Birchal has several companies in the midst of converting to public, which currently takes over a month before an offer can be made.” 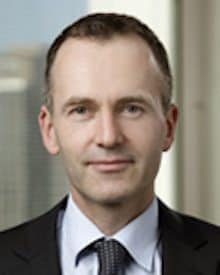 Recent comments by Christopher Kent, the Assistant Governor the Reserve Bank of Australia, indicated investment crowdfunding could be an important tool in improving access to capital for SMEs. Referencing a speech on 13 December by Kent, FinTech Australia said there had been a “reduction in the risk appetite of lenders” to small businesses following the global financial crisis, particularly among major banks.

“Entrepreneurs starting or expanding a small business are typically more reliant on external finance, which remains difficult to obtain. Lending to small businesses is dominated by the major banks and, there is less competition in this market. Interest rates paid by small businesses are also much higher than those paid by large businesses.”

Crowdfunding platforms had the potential to make a difference stated Kent.

“The Australian Government is already working on the finer details of the expansion of crowdfunding to private companies and therefore we think the legislation should be amended to refer to a shorter commencement period,” said Stoyan.