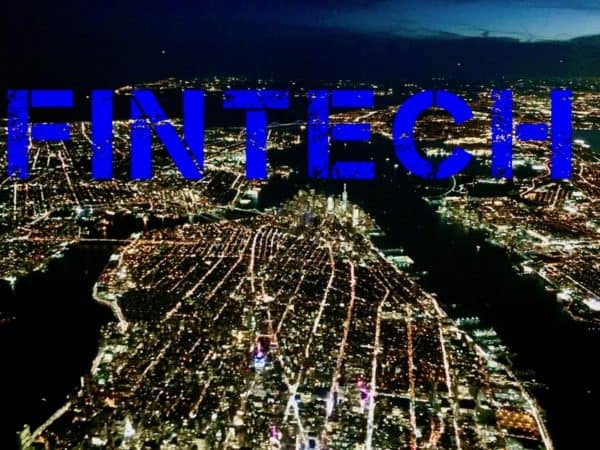 Following a report on Fintech published by the US Department of Treasury that encouraged the Office of the Comptroller of the Currency (OCC) to move forward with Fintech Charters, the OCC announced it has begun accepting applications for “national bank charters from non-depository financial technology companies engaged in the business of banking.

The OCC Fintech Charter was first introduced by former Comptroller of the Currency Thomas Curry. The former public official was then lambasted (and sued) by both elected officials and traditional finance organizations. While the detractors cautioned against a Fintech Charter as increasing sector risk, the truth was never far from the surface as traditional finance firms feared competition and diminishing relevance in a Fintech fueled era of financial services. 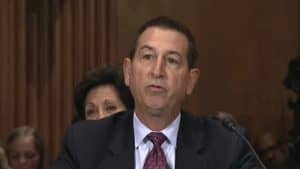 Current Comptroller of the Currency Joseph M. Otting released a statement on the decision to proceed with the Fintech Charter;

“Over the past 150 years banks and the federal banking system have been the source of tremendous innovation that has improved banking services and made them more accessible to millions. The federal banking system must continue to evolve and embrace innovation to meet the changing customer needs and serve as a source of strength for the nation’s economy. The decision to consider applications for special purpose national bank charters from innovative companies helps provide more choices to consumers and businesses, and creates greater opportunity for companies that want to provide banking services in America. Companies that provide banking services in innovative ways deserve the opportunity to pursue that business on a national scale as a federally chartered, regulated bank.”

The OCC said its decision is consistent with bi-partisan government efforts at federal and state levels to promote economic opportunity and support innovation that can improve financial services to consumers, businesses, and communities. The decision was also documented in a policy statement and supplement to the OCC’s Comptroller’s Licensing Manual, published today.

In announcing the decision, the Licensing Manual Supplement states:

Otting added that providing a path for Fintech companies to become national banks can make the federal banking system stronger by promoting economic growth and opportunity, modernization and innovation, and competition.