“The business environment is increasingly harsh, but we can still produce a profit.” 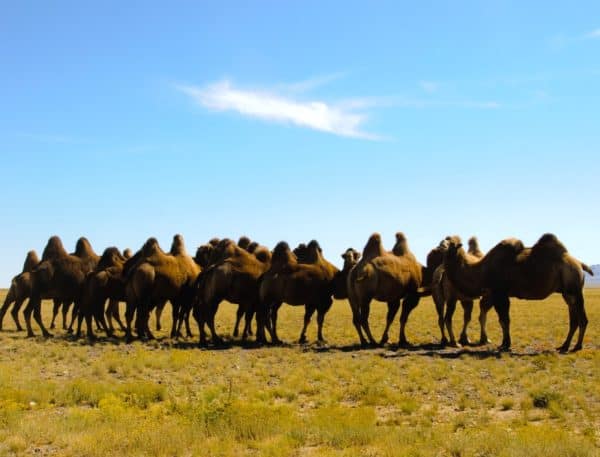 That hasn’t stopped the Japanese firm Ginco Mongol, whose CEO furnished the above quote, from believing that Mongolia, a cold country with attractively cheap electricity, is a great place to operate a crypto mine.

Electricity there is cheaper than in China, says Yuma Furubayashi, and costs about a third of what it goes for in Japan.

Furubayashi was speaking from a basement that lies under a condo complex in the Mongolian capital of Ulaanbaatar.

Furubayashi plans to add another 1000 machines to the basement later in 2019.

According to the Nikkei Asian Review (NAR), Mongolia hopes its traditionally mineral resource-based economy will be complemented by a “gold rush” in cryptomining:

“Crypto mining is an attractive year-around business for companies in Mongolia, whose core industries like mineral mining, agriculture and tourism slow down during the harsh winter. The government is actively nurturing the country’s information technology sector.”

NAR reports that the leasing division of the Trade and Development Bank of Mongolia is also venturing into cryptomining, and plans to lease crypto miners in addition to the mineral mining and farming machinery it already rents.

Unlike Mongolia’s traditional industries, cryptomining doesn’t have to slow down in winter, and the Mongolian government hopes to “nurture” the IT sector there generally.

While it seems like a good idea for a company providing crypto wallet services to also mine cryptocurrencies (those businesses are aligned), what it unclear now is what kind of future crypto mining really has.

Critics argue that most cryptographic networks are centrally-owned and operating more or less like privately-controlled networks.

If this is the case, that makes the expensive process of mining those chains completely unnecessary because mining is only needed when the parties in a cryptographic network are unknown to one another and/or have a reason not to trust.

The world’s second largest crypto network after Bitcoin is Ethereum, and in the name of environmentalism, the purveyors of that chain aspire to move the network off of cryptomining as soon as possible.

If that happens, competition on the few remaining chains will go high, and if crypto prices continue to be bearish, operating profitably will become increasingly challenging.