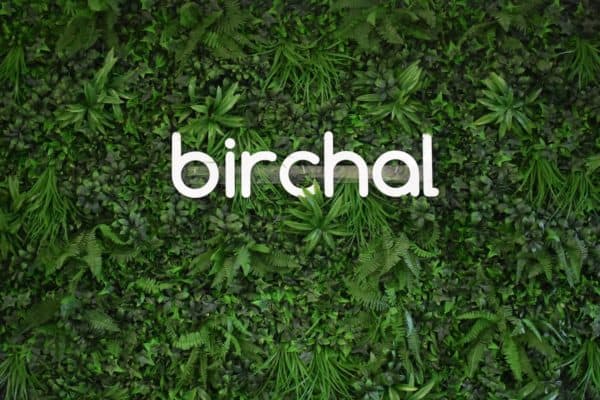 Birchal, an Australia-based investment crowdfunding platform, has shared platform results for the first quarter of 2019.

Australia recently updated their “crowd-sourced funding or CSF” regulations that enabled a far wider spectrum of businesses to take advantage of issuing securities online. Birchal describes Q1 performance as a “breakout event” for both their platform and the CSF regime in Australia.

Birchal reports that its platform has raised approximately $4.8 million from around 3,300 investors and hosted five successful CSF offers during the quarter, including Australia’s largest crowdfunding offer to date.

Successful offerings hosted in Q1 2019 include:

On March 31, 2019, Shebah Rideshare broke the Australian record for the largest crowdfunding deal to date. Birchal notes that the $3 million raised from 2,117 investors tops the previous record of $2.6 million, held by digital banking startup Xinja – listed on another platform.

Birchal says that prior to its Birchal offering, Shebah had been “dismissed by Australia’s angel and VC investors.” The investment offer included a $1 million investment from an investor introduced to them through Birchal’s “Expression of Interest process.”

Since the commencement of the updated CSF regime in Australia, Birchal has hosted 12 successful CSF offers (one of those technically in Q2 2019), the most of any other platform.

That record was beaten by Shebah Rideshare on 31 March 2019, with 94% of investors being women.

On 24 January 2019, Black Hops became the first brewery in Australia to complete a securities crowdfunding offer. Black Hops ran a successful Pozible campaign back in 2016 to fund its first brewery. It is the first Pozible alumni to “graduate” to the CSF regime with Birchal. Pozible is a rewards platform that is affiliated with Birchal. Black Hops was also the fastest offering to complete in the first quarter of 2019, raising $400,000 from around 540 investors in just six days.

Birchal says that Q2 of 2019 has gotten off to a strong start. In the past week, Birchal closed Speakeasy’s campaign and broke the previous record for Australia’s fastest offer with Dainton Brewery, which raised $250k in just three days.

Birchal has provided a comparison of performance contrasted other Australian platforms.