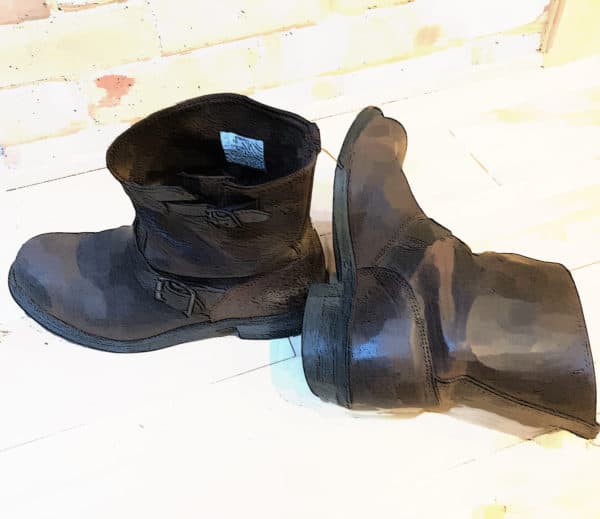 As Crowdfund Insider reported earlier today, the Securities and Exchange Commission (SEC) has publicly revealed the allegations against Kik and the issuance of the Kin tokens. In 2017, Kik completed an initial coin offering (ICO) that raised a whopping $100 million or so. The ICO took place after the line-in-the-sand DAO Report by the Securities and Exchange Commission (SEC) which warned ICO issuers against selling unregistered securities.

The SEC complaint not only made allegations of transgressions of securities law, but the document slammed Kik’s operation, calling out the ICO as a “Hail Mary Pass.”

To quote the SEC:

“In late 2016 and early 2017, Kik faced a crisis. Fewer and fewer people were using Kik Messenger. The company expected to run out of cash to fund its operations by the end of 2017, but its revenues were insignificant, and executives had no realistic plan to increase revenues through its existing operations. In late 2016 and early 2017, Kik hired an investment bank to try to sell itself to a larger technology company, but no one was interested.

Faced with a shrinking financial “runway,” Kik decided to “pivot” to an entirely different business and attempt what a board member called a “hail Mary pass”: Kik would offer and sell one trillion digital tokens in return for cash to fund company operations and a speculative new venture.”

Kik, for its part, has long acknowledged the SEC’s intent to sue. Kik’s legal team publicly posted a response to the SEC’s Wells Notice months ago.

Last month, Kik announced the creation of and DefendCrypto Fund seeking outside donations to help finance what may be a protracted legal battle. To date, over $4 million has been raised in a legal fight that may cost tens of millions of dollars. 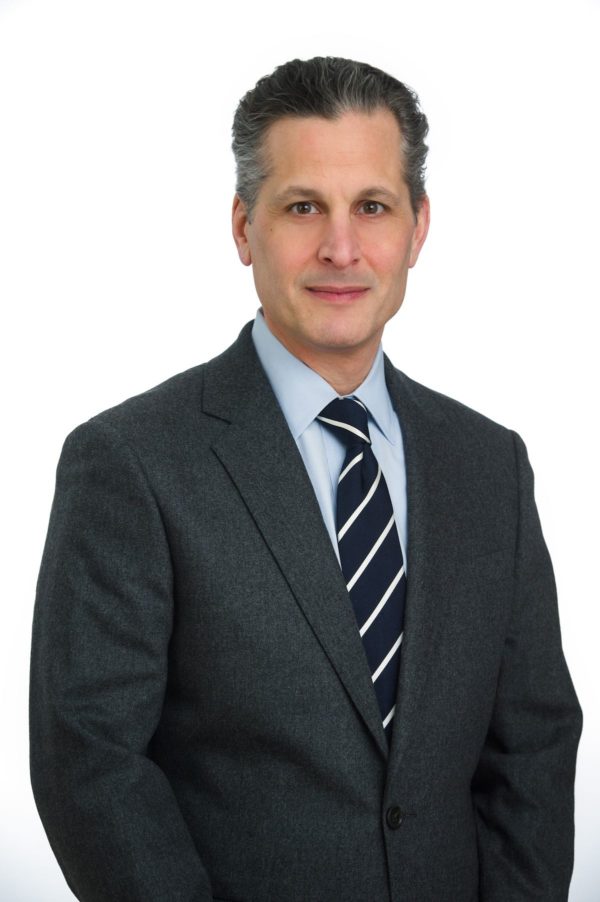 Earlier today, Philip Moustakis, counsel at Seward & Kissel LLP and former SEC Senior counsel, reached out to CI with his thoughts on the enforcement action:

“In many ways, it feels like the first shoe has finally dropped. It has been nearly two years since the SEC’s Report of Investigation on The DAO, in which the Commission found that digital assets may be securities and issuers of digital assets must register offers and sales of securities with the SEC, absent a valid exemption from registration,” said Moustakis. “Yet, since then, no major ICO has been the subject of an SEC enforcement action, until now. The ICOs that have been the subject of previous enforcement actions by the SEC – Paragon, Airfox, Gladius—were relatively small in the grand scheme of things.”

Before Kik, it has been a bit of a waiting game among the big ICOs, said Moustakis. Perhaps the SEC needed to build up the know-how to prosecute these cases.

“Maybe there was some hope that, not unlike Ethereum, their offering might be unofficially grandfathered in by the running of the statute of limitations. Or there was some hope that certain no-action relief might be available, as suggested by Bill Hinman, the Director of the Division of Corporation Finance, only last week,” added Moustakis. “However, with the Kik filing, the gauntlet has been thrown.”

Moustakis said this was evident by the detail of the SEC complaint. It is apparent from the treatment of the SAFT by the SEC which did not alter the facts that Kin tokens were unregistered securities in the eyes of the Enforcement Division.

“Large ICO issuers who are already the subject of an investigation but may have been stalling may now want to engage the SEC staff more proactively. Others similarly situated may want to engage counsel to consider their options,” Moustakis advised.

Moustakis said the filing is remarkable due to the size of the ICO. The allegation of a sale of unregistered securities was not that surprising.

“As alleged in the SEC’s complaint, Kik Interactive’s Kin ICO was a cut-and-dried capital raise. Kik allegedly offered and sold the Kin tokens to raise capital for the company’s operations and to develop its Kin ecosystem. The fact pattern mirrors that of many large ICOs and, for that reason, we should expect the next shoe to drop before too long,” Moustakis added. “It is important to remember that the SEC’s approach to securities regulation is principles-based. An investment contract is a security whatever form it may take and no matter what technology is used in its offering.”

Moustakis said that not long ago, Commissioner Jackson said if you want to know what our markets would look like with no securities regulation; the answer is the ICO market.

“But this enforcement action is further proof that the SEC is serious about enforcing the federal securities laws in the digital asset space,” Moustakis affirmed.

Now, we are waiting for the next shoe to drop.