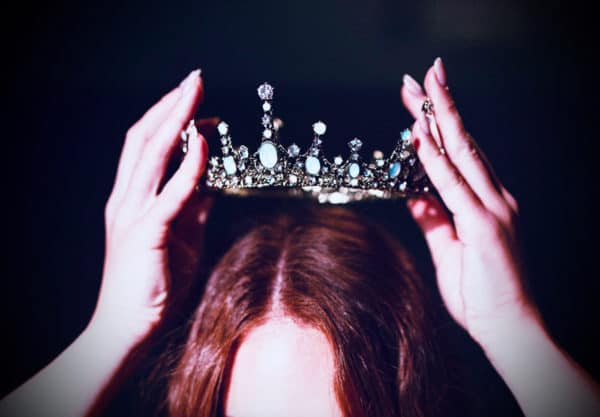 As 2019 moves into its third quarter, the once burgeoning industry of digital banking is starting to make serious waves in the financial world – and investors are taking notice. Big players like Monzo, Starling, N26, Revolut, and EQIBank have recently completed massive funding rounds supported by a range of VC’s and angel investors from around the world.

UK-based Monzo has been making headlines lately with a £2 billion valuation following a £113 million funding round led by startup accelerators Y Combinator and Latitude. Despite lacking some of the advanced features and alternative asset investment options, it now presents serious competition to its closest rival, Revolut.

Monzo announced in June that it plans to roll out its services into the USA, where it faces stiff competition from tech startups like Wirex, Varo Money, Chime, EQIBank, N26, Aspiration and more. P2P lender Zopa has long messaged its intent to transition into a digital bank. US-based marketplace lender LendingClub revealed earlier this month its intent to pursue a banking charter thus throwing its hat into the ring of digital-only banking operations.

Since its launch in 2015, Monzo has already amassed over 2 million users and has drawn the attention of Instagram founder Kevin Systrom and musician Tom Odell.

Fellow UK-based digital banking startup Starling Bank has flexed its muscle in the sector, having secured £75 million in a funding round earlier this year led by Merian Global Investors. The move brought its total valuation to over £120 million and solidified the bank’s plans to expand into Europe later this year.

European newcomer N26 dominated the global digital banking scene in 2018, being named the number one tech startup in Germany by Linkedin. It powered its way into 2019 by raising a whopping $300 million in its Series D funding round, bringing its total valuation to $3.5 billion. New investors to the N26 table include the New York firm Insight Venture Partners and Singapore-based GIC.

Bringing Custody Solutions to the Table

Since its inception in 2016, fresh tech startup EQIBank has forged ahead with a wealth of new features, including multi-layer custody storage for alternative assets. The strategic relationship, formed with trusted South Dakota-based custody solutions provider Kingdom Trust, makes the firm a leader in digital asset insurance. As of this month, EQIBank customers can now enjoy up to $50 million in digital asset insurance.

“We’re proud of our growing operational and technology relationships, of which Kingdom Trust is a welcomed addition. Our job is to give EQIBank’s clients the ability to protect their future,” said EQIBank CEO Jason Blick. “We think about the things they need before they know they need them. Strong, insured custody is one of those things.”

California-based Aspiration has been around since 2013. Following a $47 million investment round in 2017, the firm launched a new $200 million fundraising round in April this year in hopes of pushing its valuation past $1 billion.

With over 1 million investors, the firm benefits from backing from famous Hollywood actors Leonardo DiCaprio and Orlando Bloom and focuses on providing more ethical and social banking services to those in need.

Far from the struggling tech startups of the early 2010s, online digital banks now represent serious competition to the traditional banking sector. With lower fees, faster transactions, digital asset support, and increasingly comprehensive custody solutions, the big banks have no choice but to sit up and take notice.

Aubrey Hansen is a freelance writer, a graduate of Aarhus University and crypto enthusiast. She writes about blockchain technology, Fintech, and cryptocurrencies.  She’s been researching major developments in the crypto world in the past couple of years.