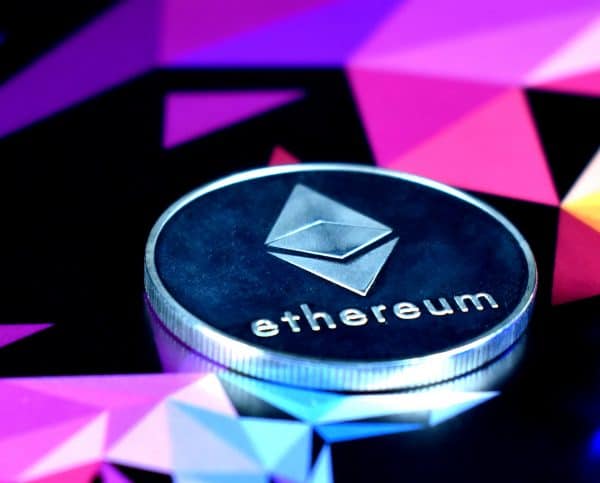 Hayden Adams, the inventor of Uniswap, a widely-used non-custodial digital asset exchange, claims that decentralized trading platforms are “already beating centralized ones for a ton of ETH/ERC-20 pairs.”

He argues that it “turns out putting all the tokens onto a single smart contract platform is pretty useful.”

Going on to explain why we’d want to add ETH/ERC20 pairs, he reveals that Uniswap has been consistently beating Coinbase’s stablecoin DAI/ETH pair by over 7x on 2 different versions of the Uniswap protocol.

Available data shows that the 24-hour volume for DAI/ETH pairs via Uniswap was $1.9 million.

It was $1.5 million on Uniswap’s first version, and only $0.2 million on Coinbase Pro.

Responding to a recommendation to distance himself from the Uniswap project, since it’s (eventually) supposed to “decentralized,” Hayden remarked:

“I think [Uniswap] is already decentralized.”

He explained that migration from Uniswap v1 to v2 is optional, and not required, which suggests that it’s decentralized (as there’s no central authority requiring or instructing users to migrate or update to the latest version).

“I think I can help build a v3 that is 100x better than v2 so not ready to stop contributing to the protocol. But agreed, Uniswap doesn’t need me and that should be made clear (similar to Vitalik, Robert, etc.)”

While addressing a question from Ryan Sean Adams, the founder of Mythos Capital and prominent crypto investor (who asked if Hayden really believes CEXs like Coinbase can’t compete with Uniswap), the Uniswap creator said:

“Basically, yeah. [In my opinion,] for pairs that can easily be made decentralized such as ETH/ERC-20 and ERC-20/ERC-20, decentralized solutions will almost always win. CEXs are good as on/off ramps.”

“Crypto banks [or centralized exchanges] are gatekeepers. They’re the bridge to fiat. Their politics will either accelerate bankless crypto or slow it down. I hope they choose to be a bridge to money protocols not a barrier.”