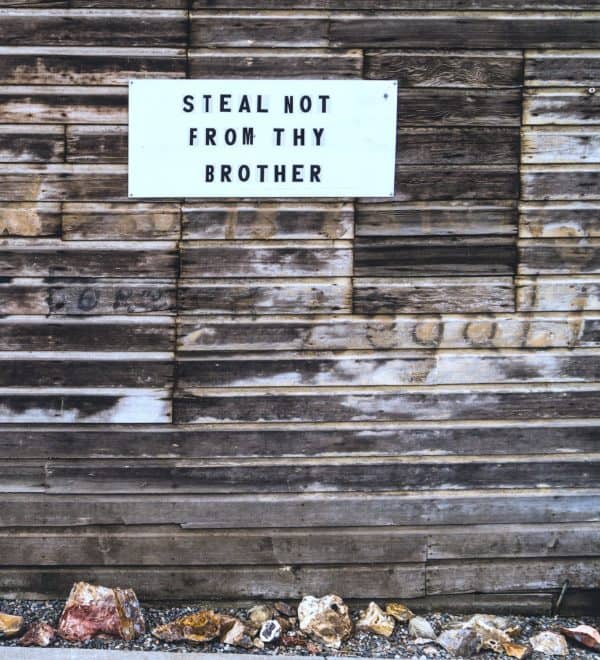 A new report claims that established banks Swedbank and SEB enabled “suspected fraud networks” to operate in the Baltics and mentions bankrupt peer to peer lending platform Envestio by name.

Envestio, and similar platform Kuetzal, recently filed for bankruptcy in Estonia. Earlier this year, both peer to peer lenders shuttered their platforms as impacted investors made allegations of fraudulent activity. The Estonian police were called in and started two criminal investigations regarding both crowdfunding platforms. At that time, the authorities were not very optimistic in any type of recovery for investor money.

Crowdfund Insider first reported problems at Envestio (and Kuetzal) this past January.

“… that the Swedish banks Swedbank and SEB, despite a long series of warning signals, made possible a corporate network in Latvia that spilled multimillion amounts to cryptocurrency companies, letterbox companies, and Maltese financial institutions. Up to SEK 300 million has disappeared. Over two thousand European investors and small savers have probably lost everything they have invested.” [translated]

SVT slams both banks and name Envestio as a beneficiary to the bank’s activities stating:

“SVT has reviewed all 31 companies behind Envestio’s investment project. Plus another 12 companies that received money through Envestio’s accounts in SEB and Swedbank. Behind the projects we find companies in the Czech Republic, Poland and Latvia that do not seem to have any business. Four of the companies have previously been owned via companies in countries with limited transparency: Malta, British Virgin Islands, Panama and Cyprus. Here we find several notorious goalkeepers who have represented a large number of companies and who have previously been linked to suspected money laundering. In addition to the Swedish banks, Envestio had accounts in three financial institutions in Malta.” [translated]

The report alleges that the major banks accepted Envestio as a customer thus providing a veneer of credibility.

SVT states that a crypto farm in Riga received approximately SEK 4 million from platform investors. The money apparently went to an address in Riga where an old, Soviet-era building is abandoned, according to the report.

SVT estimates that up to SEK 300 million has been pilfered. It is not clear how much of that amount is allegedly part of the Envestio collapse.

Envestio promised outsized returns to lure investors. Today, these individuals may have lost everything.

Recently, there has been a movement for reputable platforms to establish a self-regulatory organization (SRO) but failures like Envestio and Kuetzal emphasize the need for stronger regulatory oversight of digital investment platforms such as peer to peer lenders.