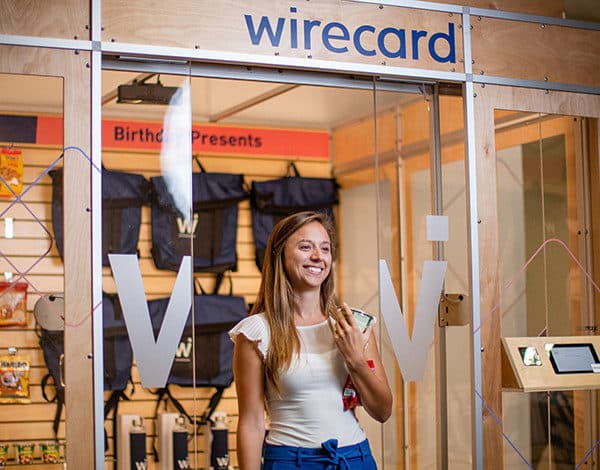 Wirecard (WDI.DE) has filed for insolvency following a report €1.9 Billion had gone missing. Shares in Wirecard collapsed on the news trading at around €2.50 a share. It was only last week that shares in Wirecard traded at over €100 a share. Wirecard joined the DAX index in 2018 pushing out Commerzbank to take over the prominent spot.

In a brief statement posted by the Wirecard board, the company announced the bankruptcy:

“The management board of Wirecard AG has decided today to file an application for the opening of insolvency proceedings for Wirecard AG with the competent district court of Munich (Amtsgericht München) due to impending insolvency and over-indebtedness. It is currently evaluated whether insolvency applications have to be filed for subsidiaries of Wirecard Group.”

Wirecard is headquartered near Munich, Germany but it has operations in multiple countries around the world. The company was a member of the fast-growing digital payments sector of Fintech, an area that has largely seen its growth rocket during the COVID-19 pandemic.

Last week, the company announced that its auditor, EY, could not account for €1.9 billion – sharing it believed there were attempts to deceive its audit. Questions regarding Wirecard’s operations have swirled for some time following investigative reporting by the Financial Times – something the company adamantly negated.

Following the news of the missing €1.9 billion, CEO Markus Braun – “resigned.” He was soon arrested by the police. Currently, Braun is out on bail after posting a €5 million bond.

Another corporate casualty was former COO Jan Marsalek who was terminated. A report this week indicated he may have traveled to the Philippines – a country where Wirecard had operations. Authorities in the Philippines have launched an investigation and are said to be looking for Marsalek.

A report in Suddeutsche Zeitung made the following statement:

“After EY’s auditors refused to sign the group’s financial statements a week ago, it became clear at the beginning of this week: Wirecard’s rise, the company’s success story crowned by its entry into the German Dax share index, was largely based on lies and was presumably a gigantic fraud.”

“It’s a complete disaster we’re looking at. It’s a shame that something like that happened. It starts with looking at [the] complete failure of [the] senior management, despite many, many hints to discover the facts. It goes on to the scores of auditors who couldn’t dig up the truth and it goes on with a whole range of private and public entities including my own who have not been effective enough to prevent something like that happening.”

There have been reports that some of the company’s customers have quickly pulled their business and moved to alternatives just as insolvency proceedings have commenced.