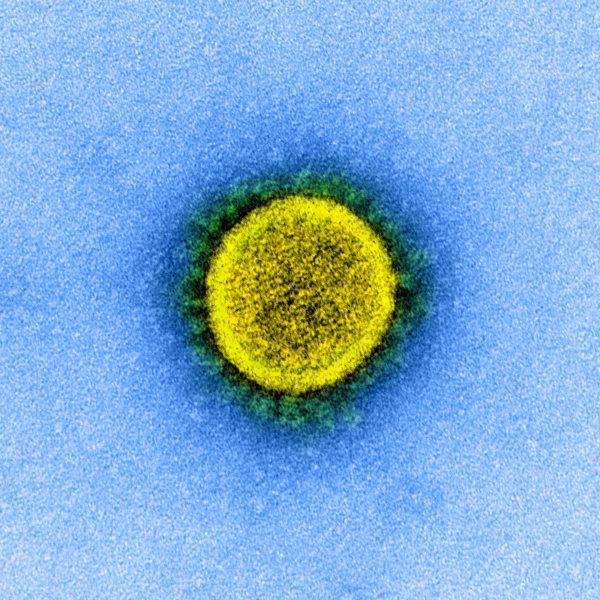 Indonesia-based Fintech platforms and services have continued to receive substantial investments despite the COVID outbreak. These Fintechs have acquired a significant portion of the total funds invested in Indonesian startups throughout 2020. According to reports, Fintechs in the country have acquired more capital than software-as-a-service (SaaS) and digital commerce service providers.

2020 marked the fourth year during which Indonesian Fintechs received large amounts of funds for ongoing growth and development. This, according to a recent report released by market research firm DSResearch with assistance from banking institution CIMB Niaga.

The annual Fintech Report covers the current state of Fintech businesses in Indonesia and highlights the important trends that surfaced last year.

As mentioned in the report, Fintech firms in the country acquired $360 million in disclosed funding last year, which is around 65% more when compared to funds secured during 2019 ($217 million). Financial tech-focused deals were significantly larger in size in 2020 and several rounds reportedly went towards Series B and later-stage investments.

Some of the most notable Indonesian Fintech deals from last year included Investree, the country’s largest B2B marketplace lending service for SMEs, which acquired $23.5 million via a Series C round in April, and Payfazz, a Fintech firm focused on the unbanked population, which secured $53 million in capital via a Series B back in July 2020 (the largest disclosed Fintech round during 2020).

With the Coronavirus pandemic and lockdowns forcing people to switch to all-digital platforms, the Fintech industry in Indonesia experienced substantial growth last year, the report confirmed.

It also revealed that the total volume in alternative funding during 2020 hit IDR 128.7 trillion (appr.$9 billion) in September, which is over twice the amount from 2019. The number of borrower accounts has increased by 100% as well in 2020 (exceeding 29 million).

Digital or online wallet providers also benefited due to social distancing measures enforced in Indonesia following the COVID outbreak. E-wallet LinkAja saw top-up transactions surge significantly after awareness about the Coronavirus became more widespread in March 2020. LinkAja reported in July 2020 that it had experienced 700% growth in terms of transaction volume.

Total digital or e-money transactions from January to August 2020 managed to reach IDR 126.95 trillion (appr. $8.9 billion), which represents a substantial 31% increase when compared to the previous year.

A consumer survey performed as part of the comprehensive ecosystem report revealed that GoJek’s digital wallet GoPay dominated the market last year when it comes to overall usage (87%), followed closely by competitors OVO (80.4%) and DANA (75.6%).