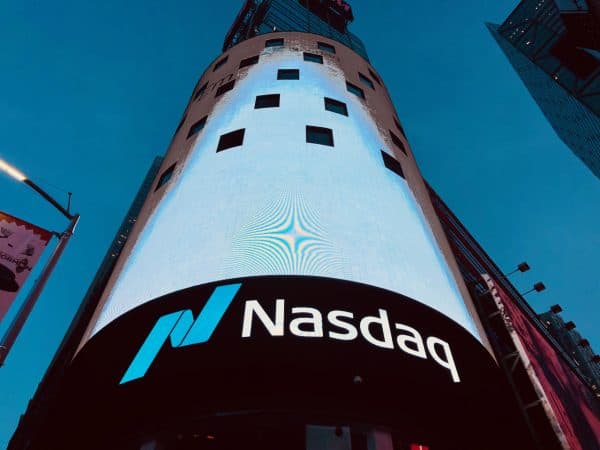 Once the Coinbase registration statement becomes effective and Coinbase shares trade publicly, a sea change will have occurred in the US without most people recognizing it.  Part of that unacknowledged difference will be the broader awareness of blockchain and cryptoasset trading it brings. It is both novel and important to have a public company dedicated to the emerging technology and the markets it creates.  It is cool that Coinbase founders, employees, and early investors will get rewarded for seeing the future before the rest of the world.  No doubt the event augers well for other blockchain and cryptoasset companies going public.  Oh, and Coinbase is doing it by direct listing, rather than an old-fashioned underwritten offering or new-fangled SPAC.

Once the @Coinbase registration statement becomes effective and Coinbase shares trade publicly, a sea change will have occurred in the US without most people recognizing it Click to Tweet

Yet the significance of the Coinbase registration statement goes far beyond these important markers.

First, it provides something for everyone: it sets the definitions most people will use when they talk about blockchain and cryptoassets.

Second, it provides something specific to Coinbase: a measure of insulation from a regulatory challenge; not forever, not completely, but in a way that should not be underestimated. 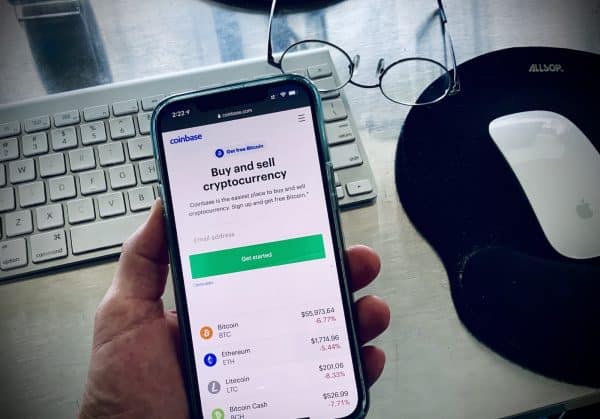 Definitions are important:  Scrolling through the registration statement, the first thing you hit after the SEC form stuff and Coinbase’s short and sweet mission statement is “Glossary to the Cryptoeconomy”.  It defines 32 words or phrases that are critical to understanding blockchains, cryptoassets, and Coinbase’s business.  So critical are these terms that they appear even before Brian Armstrong’s letter introducing the company and its vision, before the summary financials and before the summary risk factors.

These definitions are bound to become the go-to reference for people talking about blockchain and trying to understand what it is all about.  US regulators and policymakers will have their glossary of terms for legislation and rulemaking as well as speeches and informal conversation.

Scrolling through the registration statement, the first thing you hit after the SEC form stuff and Coinbase’s short and sweet mission statement is “Glossary to the Cryptoeconomy”. It defines 32 words or phrases that are critical to understanding blockchains, cryptoassets Click to Tweet

We blockchain denizens spend lots of time trying to explain concepts to anyone who will listen. Many of the terms have real legal and regulatory consequences; their usage is not limited to the domain of programmers or HODLers (yes, HODL is one of the 32).  As the law and rules grapple with cryptoassets (defined) and blockchain (defined), as financial authorities and other regulators write new rules and interpretations about forks (defined but no distinction between “hard fork” and “soft fork”), wallet (defined, as is “hot wallet” and “cold storage”), stablecoins (defined; no coincidence that the Glossary only mentions USDC, created by Coinbase) and DeFi (defined), the Coinbase Glossary will be the starting point.

This also means that the descriptions throughout the prospectus (especially but not exclusively in the Risk Factors section on “Risks Related to Crypto Assets”) will become the guidepost for concepts and ideas about blockchain, cryptoassets, and their trading, and the world that is growing up around both.

Note that “cryptoeconomy” and “ecosystem partners” are in the Glossary but “metaverse” is not.  Spellcheck is even learning new terms as I write this article!

One definition that the document does not tackle is the dreaded “investment contract,” that uniquely American form of security that has bedeviled token sellers and the SEC.  There is no reason for Coinbase to have leaped into that investment contract cauldron here.  It has done so in other contexts and the Glossary includes “security token,” a broader category that includes investment contracts.

The Risk Factors discuss the “high degree of uncertainty” about definitions of “security” in many jurisdictions.

On the other hand, the US securities lawyer in me wishes they had included a discussion of the investment contract question because it is so important to the blockchain space and is widely misunderstood.  Allow me to fill the void with brevity, or, as a famous fictional swordsman in “The Princess Bride” said: “Let me explain.  No, is too long.  Let me summarize.”

This basic concept can be summarized simply and succinctly yet there is continued confusion, fueled by forces beyond understanding.  Thank you, dear reader, for suffering that detour in silence.

Going through the process is important: Which brings us to the Coinbase-specific benefit of some insulation against enforcement action.

Make no mistake: this is not a “get out of jail free” card.  Nevertheless, the process at the SEC before this registration statement is declared effective will be rigorous. 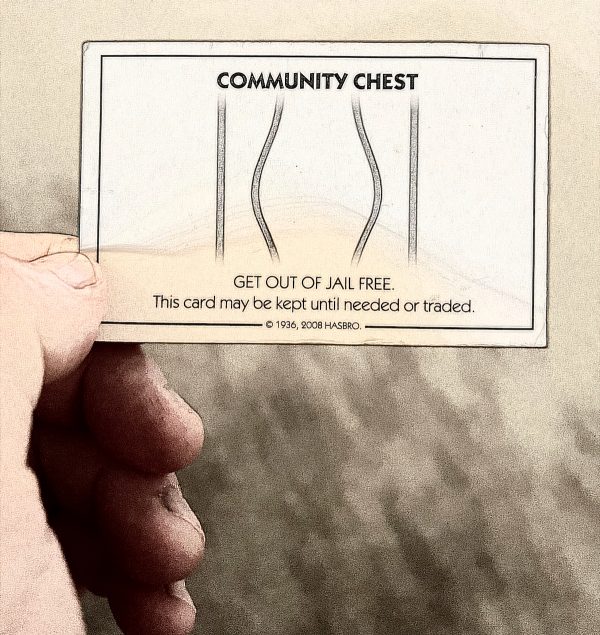 It will scrutinize all aspects of Coinbase’s business and the descriptions in the document, including the Risk Factors.  The SEC will have a chance to ask any questions they want, learn as much about Coinbase’s business and regulatory footprint as they want.  The easy problems, if any, will be found and that will make it harder for the SEC to claim that Coinbase does not have proper licenses for its business, harder to let years go by before raising concerns over regulatory issues, and harder to criticize current activities once the registration statement is effective.

Coinbase has an extensive discussion in the Risk Factors about the level of regulation that impacts its business and operations.  The description offers no illusions that the path is easy, in part due to policymakers remaining uncertain and in part, because they will face regulation from many jurisdictions, not just from single country. It also includes an acknowledgement that they are subject to competition from unregulated players.  Although couched in the standard, somewhat sterile registration statement language, these Risk Factors make it clear that regulatory risk is no joke, both in the sense that regulators may impose huge burdens but also with the view that there will be some sleepless nights for an organization with responsibility to public shareholders.

Those shareholders should take this document as something of a call to action.  They should rally around Coinbase and help seek regulatory clarity.  They should not stand idle while their company is subject to whatever prevailing winds are blowing when their voices could advocate for calmer seas.

An effective registration statement does not inoculate Coinbase.  But it does provide a layer of insulation because of the scrutiny that will apply before they are declared effective.

The filing of the registration statement is in many ways an important marker for the blockchain and cryptoassets community.  It is also significant for the broader world and for Coinbase itself because of the definitions and the underlying process.