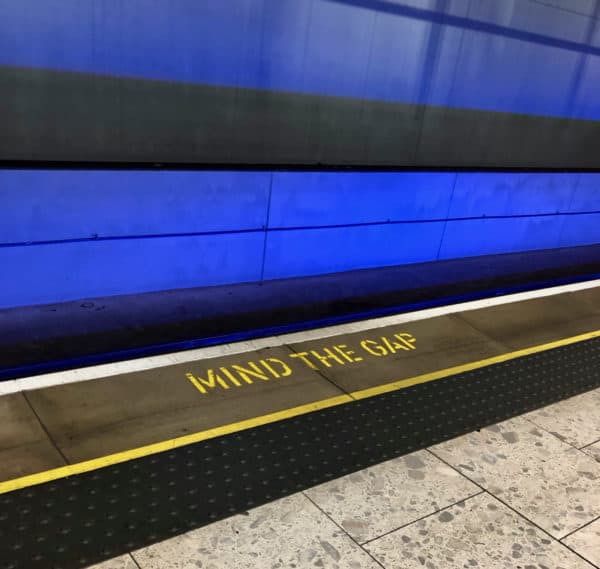 While cryptocurrency-based crime reached historical highs in 2021, it pales in comparison to overall adoption increases, a draft of Chainalysis’ 2022 Crypto Crime Report shows.

Addresses identified as illicit by Chainalysis received $14 billion in 2021, nearly double the $7.8 billion seen in 2020. There are a few caveats with those numbers, beginning with the fact that as time goes on, the firm improves its ability to identify suspect addresses and therefore provide more realistic estimations of criminal activity. The 2021 report originally stated 0.34 per cent of transaction volume was associated with criminal activity; that percentage has risen to 0.62 per cent.

More criminals are delving into cryptocurrencies for many reasons, to the tune of a 79 per cent increase over 2020. While significant, Chainalysis stated overall transaction volume during the same period was up more than 550 per cent, to $15.8 trillion, meaning illicit activity represents a shrinking amount of overall action.

As of last month transactions involving illicit addresses accounted for 0.15 per cent of crypto transaction volume in 2021, suggesting the activity is concentrated among a smaller number of actors. That rate should also rise as Chainalysis identifies more suspect accounts

Decentralized finance (DeFi) is conducive to fraudulent activity, the report states. Scamming revenue was up 82 per cent to $7.8 billion of stolen crypto in 2021. Most of the increase over 2020, $2.8 billion-plus, came from rug pulls, which are seemingly legitimate crypto projects that end up with the founders taking the money and disappearing.

Most of the funds lost to rug pulls, around 90 per cent, were associated with the Thodex exchange, Chainalysis said. After its CEO stopped depositors from taking money out they disappeared.

Every other rug pull tracked by Chainalysis in 2021 was tied to a DeFi project, and Chainalysis lists two reasons. The first is people are flocking to the hype and are speculating. It is also easy for the technically capable to create DeFi tokens and list them on exchanges.

Cryptocurrency theft more than quintupled in 2021 to $3.2 billion, with roughly $2.2 billion ripped off from DeFi protocols. A main reason were errors in smart contract codes that allowed for thefts and rug pulls.

The solution? One aspect is better communication, Chainalysis believes. All stakeholders must do a better job of letting everyone know about scam projects.